Another look at Murder World.

In the latest of many stills that Rob Zombie has shared from his crowd-funded film 31, we get a glimpse at Charly, the character Zombie’s wife Sheri Moon plays. As Zombie’s caption goes, Charly “finds herself deep in some real Hell shit”.

31follows five carnival workers who are kidnapped the night before Halloween and held hostage in a large secret compound known as Murder World. 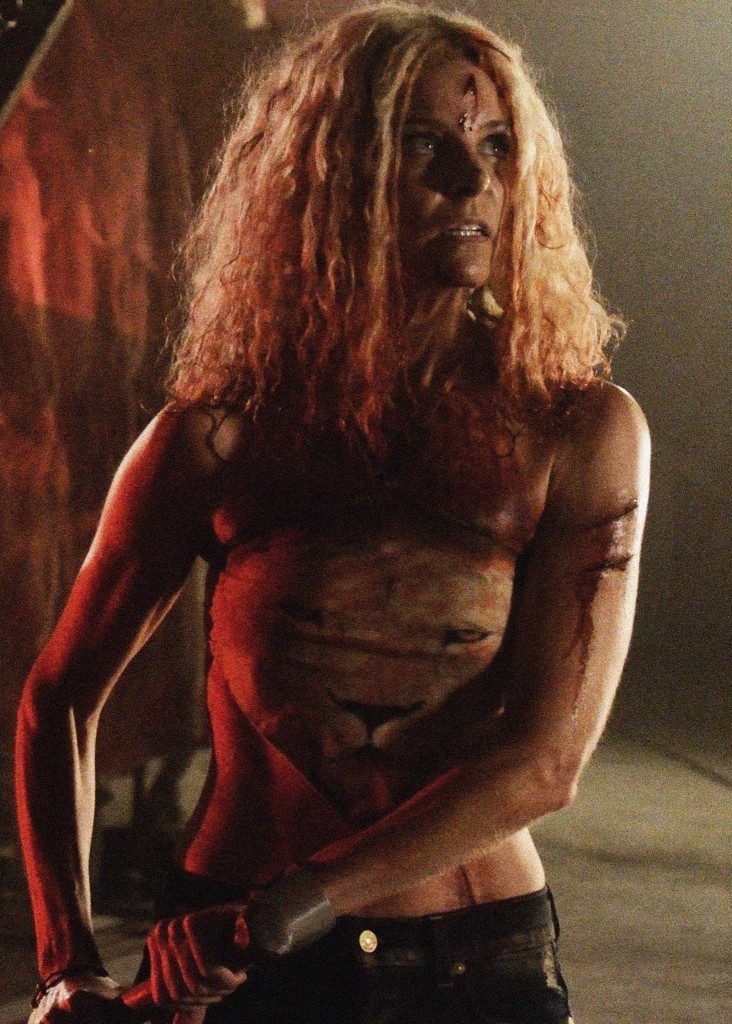