Possession is just the beginning.

Cinemax is adapting the comic Outcast into a series with the help of the comic’s creator, Robert Kirkman (also an executive producer of The Walking Dead). The series is an exorcism drama following Kyle Barnes (Patrick Fugit) as a young man who has been plagued by possession since he was a child. Now an adult, he embarks on a journey to find answers, but what he uncovers could mean the end of life on Earth as we know it.

Cathey will play Giles, Rome’s Chief of Police and a poker buddy of Anderson’s. Although he doesn’t believe in possession quite as strongly as Anderson, he’s seen enough to know there’s some truth to his friend’s assertions about demons. Crockett portrays Sarah Barns, Kyle’s mother, who makes young Kyle’s life a living hell. At first, this might seem like the result of mental illness. But Kyle will come to understand that it’s something more. Schmidt is Megan Holter, Kyle’s adopted sister and a child psychologist, who is always on a mission to fix people, especially Kyle. Pardue will play Mark Holter, the husband of Kyle’s adopted sister, Megan, a small town cop whose temper sometimes gets him in trouble. Despite being mildly religious, Mark is a skeptic, who would never believe in something like demonic possession.

Outcast is coming to Cinemax in 2016. 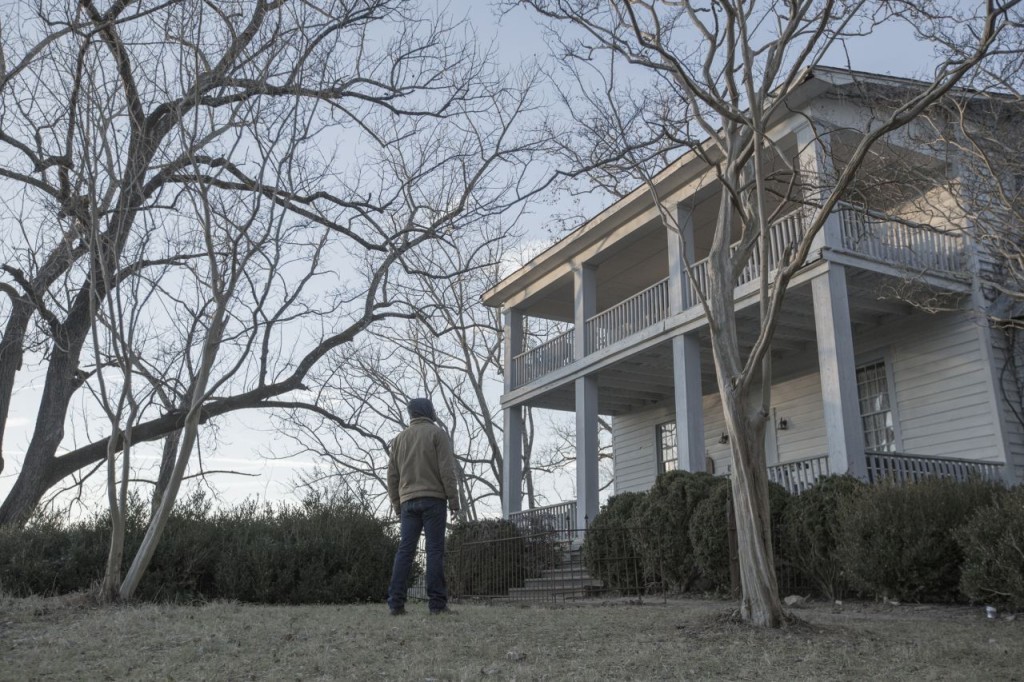 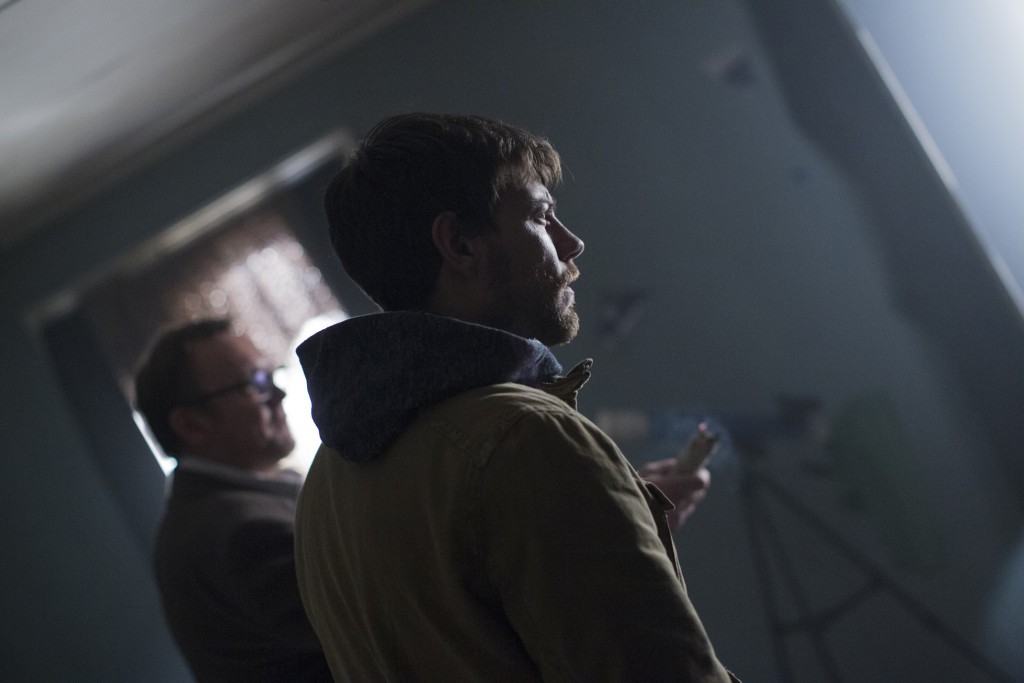 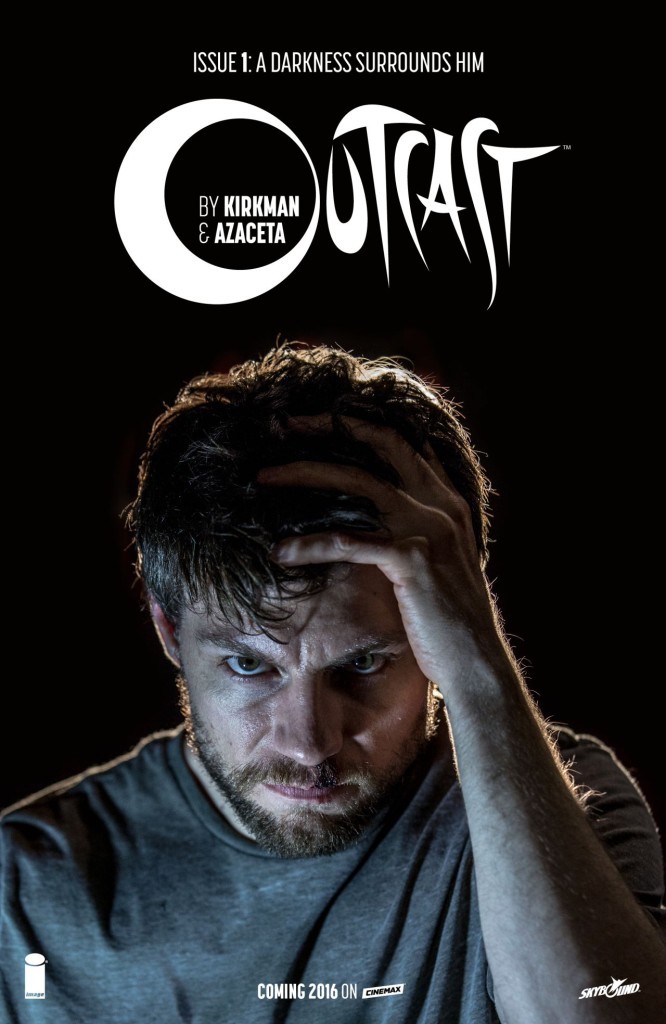 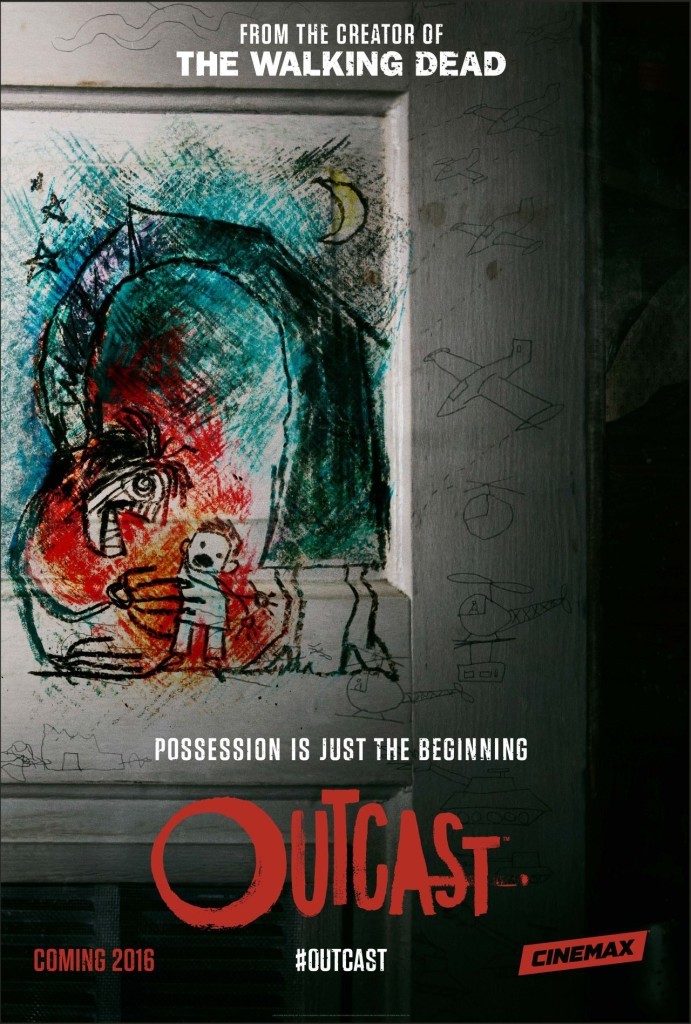