Vampires and zombies and werewolves, oh my!

What is the definition of horror, as a genre of film? I know a lot of people would say that horror movies are scary. “Scary movie” is, after all, considered synonymous with horror. And to many people, when judging a horror movie, asking “was it scary?” is equivalent to asking “was it good?”

But I think this is too simplistic a model. After all, consider classic monsters such as vampires and zombies. If you look up any film featuring them, it will invariably be considered horror, even if it’s a comedy in every other sense of the word. The mere inclusion of a vampire or zombie or werewolf is enough to add the “horror” label to the list of genres of a given movie. The same thing often goes for serial killers or goriness (even if that gore is cartoonish).

It’s easy enough to dismiss that as a marketing gimmick or ignorance. A purist might say adding the “horror” label to a movie like Warm Bodies, for instance, is simply inaccurate. And I could even buy that argument; it’s reasonable enough. But then, look at a movie like Nightbreed – that’s also not scary, but also much more difficult to dismiss as not-technically-horror. 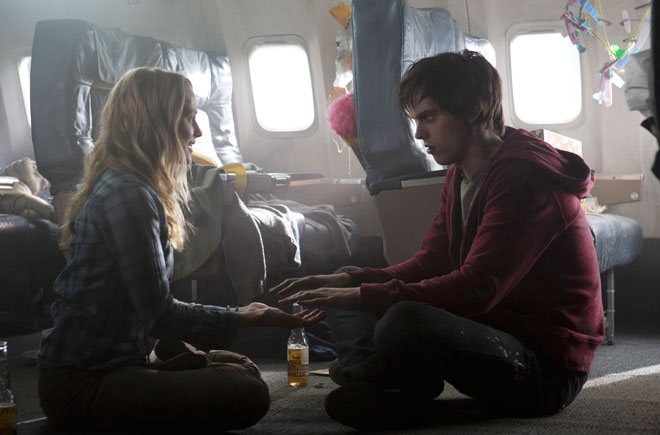 There’s no questioning that the way the term is actually used is not purist. As it’s actually applied, horror has a big tentpole.

But I think there’s a deeper issue, even for purists, because the “is it scary?” model isn’t a satisfying one. There are plenty of horror movies – plenty of subgenres, even – that aren’t primarily meant to scare you, at least not in the jump-scare sense. There are a whole range of other negative emotions that they might be trying to evoke. Horror as an emotion, for instance, is a pretty specific thing that is distinct from fear. There’s also dread, revulsion, shock, suspense, and even sadness. Any one horror film might actually be evoking any combination of these emotions, and easily qualify as “horror”.

Maybe the issue is that we’re just combining distinct genres under the label. But if you’re looking for an actual definition, how’s this for a start: a horror movie is one where the protagonist’s worst nightmares are realized, and things generally go badly.