The Reboot/Remake/Re-thing will go ahead.

After the departure of True Detective and Jane Eyre’s Cary Fukunaga, the fate of Stephen King’s It seemed unclear. 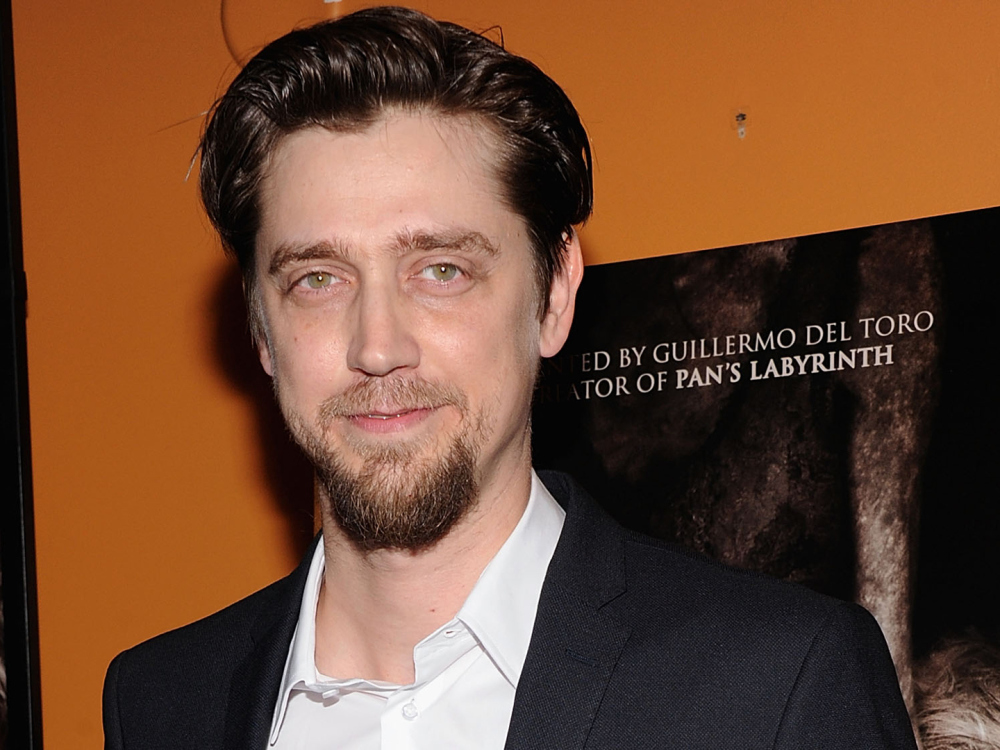 Reports however, indicate that Andy Muschietti (Mama) is in negotiations to take over the project, still envisioned as a two-parter. Originally meant to start shooting in June, the production was delayed when Fukunaga dropped out. When Muschietti’s deal is closed, New Line will find a writer to work on the script with him, maintaining the plan to release the movie in two parts.

No news on whether Will Poulter will continue to play Pennywise, due to scheduling issues.

The project is being produced by New Line Pictures, with producers Dan Lin, Roy Lee, Seth Grahame-Smith and Jeffrey Katzenberg.