Everything is a potential murderer.

Officially, horror movies only have three rules (as codified by Scream). But if there were more, I think it’s pretty much a given that rule 34 would be “if it exists, it can kill you”. In other words, if you can name it, there is a movie (or book, or short story) where that thing murders people. For instance, we have: 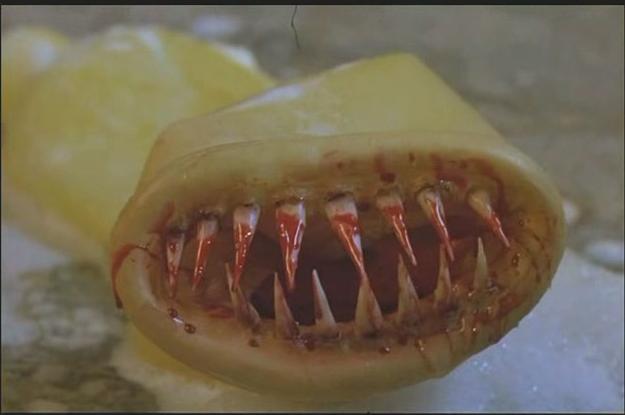 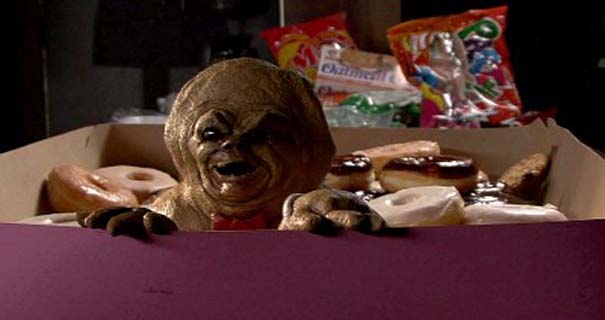 In The Gingerdead Man, Gary Busey stars as a serial killer who is executed for slaughtering a family. His mother, who is a witch, bakes his ashes into a gingerbread cookie recipe, and the killer is resurrected as a cookie.

There are three of these movies.

In Down (aka The Shaft), lightning strikes a Manhattan high-rise, causing the elevator to turn evil and start killing as many passengers as it can. It decapitates people in the doors, somehow hangs a dog in the shaft below it, and generally gets pretty creative in ways to kill its passengers.

If I were a sentient elevator, I’d be pissed too, I guess? 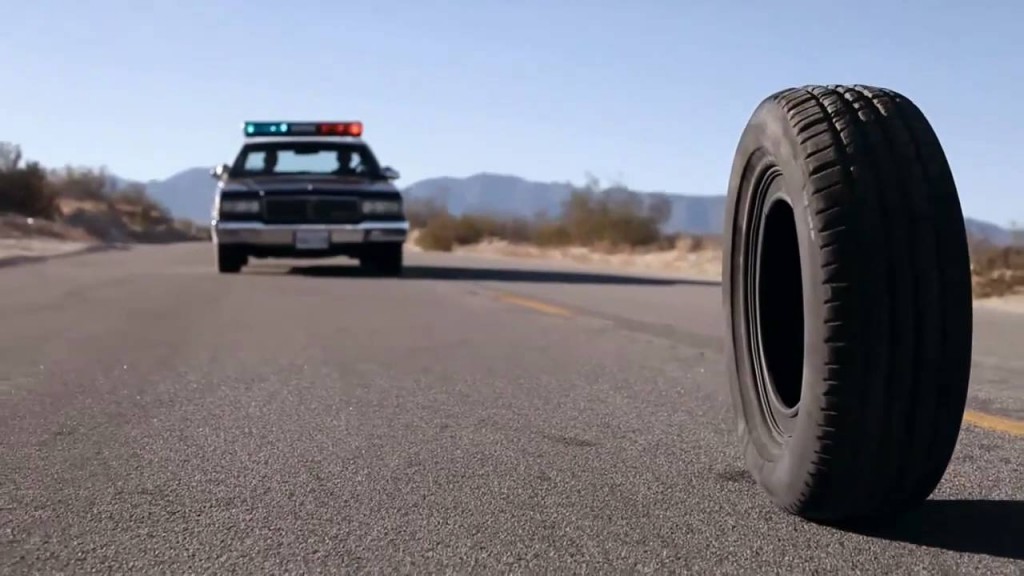 We’re all aware of Rubber, the movie about a tire that becomes sentient and immediately decides to kill everyone with its psychic powers. But did you know there’s more than one movie about a killer car?

In The Car, a deputy (played by James Brolin) tries to hunt down a rogue, murderous car, but things don’t go so well. Meanwhile Christine is based on a Stephen King novel about a car that seeks revenge on a gang of teens who vandalized her.

I guess that makes sense, though, right? Cars actually kill a lot of people in real life, and we place a lot of value on them as a society. So why not focus on them in a horror movie or two? It’s not like they’re completely arbitrary, unlike, say, a tomato… 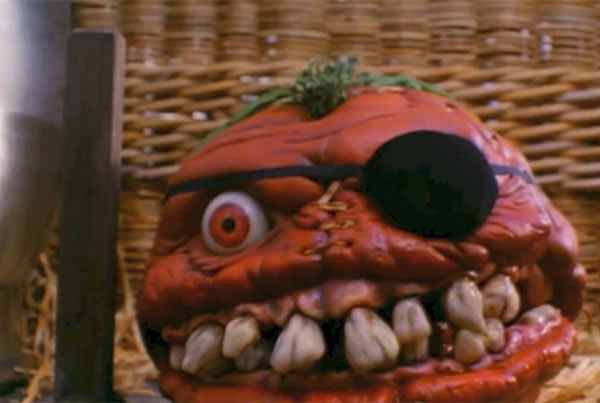 Attack of the Killer Tomatoes is a 1978 spoof of B-movies with a tiny budget that went largely unnoticed on its released, but then gained a cult following. That eventually lead to a sequel a decade later with better funding and which features a love story between a human boy and a girl who is secretly a tomato. Touching stuff.

What are some of your favorite ridiculous B-grade killers? Let us know in the comments.