Fresh new faces in the FBI.

Lauren Ambrose (Six Feet Under) and Robbie Amell (The Flash) will play federal agents in one episode of the upcoming The X-Files revival, reports Deadline. Amell will play the smart and smooth Agent Miller, with Ambrose as the sharp and confident Agent Einstein.

The X-Files‘ revival features the return of David Duchovny and Gillian Anderson as Fox Mulder and Dana Scully. Along with series creator Chris Carter, collaborators on the original run of the show who are returning include Mitch Pileggi as Assistant Director Skinner, William B. Davis as the Cigarette Smoking Man, and writers James Wong and Glen Morgan.

The X-Files returns to FOX on January 24, 2016, a Sunday, and will then settle into its time slot on Mondays at 8, for a total of six episodes. 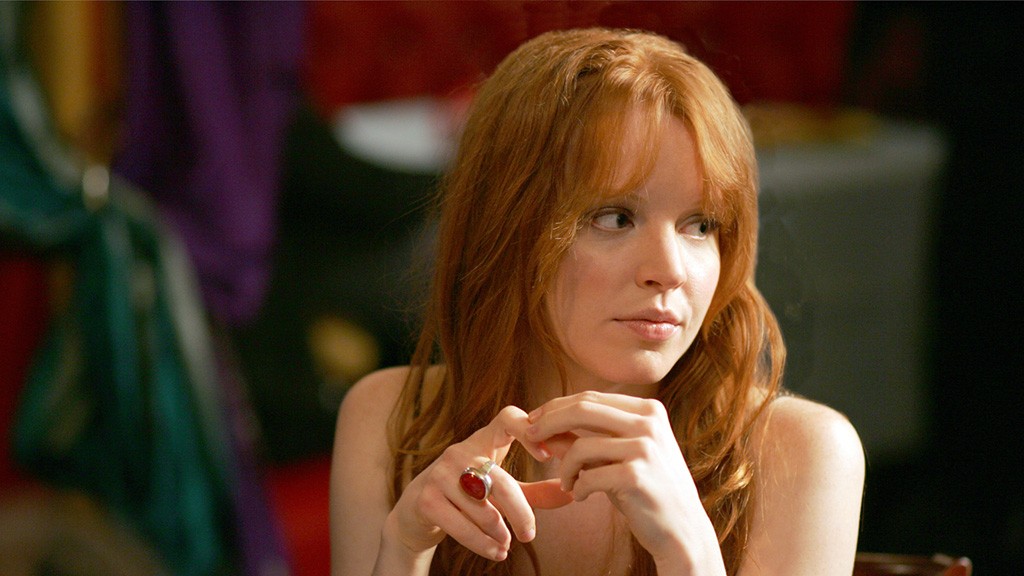 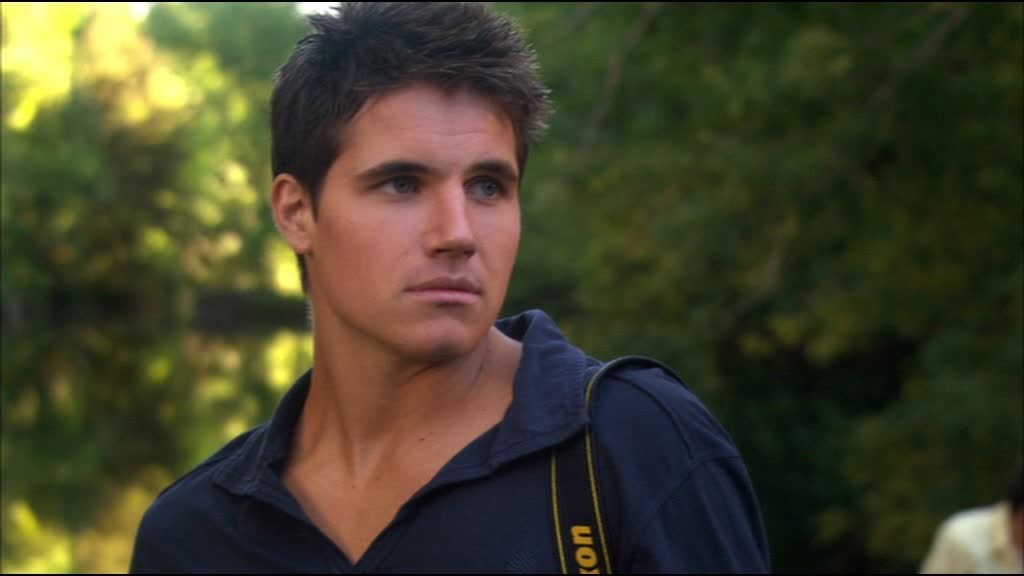