Lily Rabe, who has been in all four seasons of horror-anthology show American Horror Story, is in talks to join the latest season, Hotel, as a serial killer, reports EW.

The actress would portray a famous murderer who has stayed at the titular hotel. 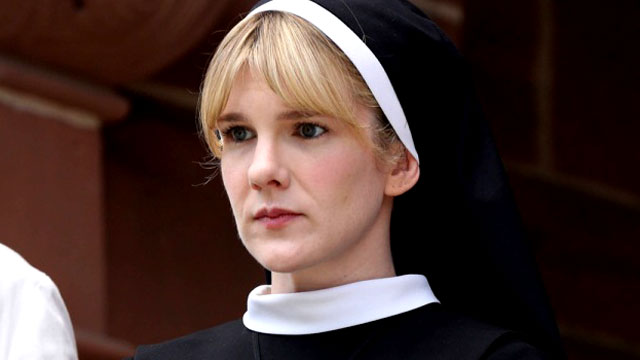