It has been reported that Hannibal screenwriter Nick Antosca has finished the first draft of the high;t-anticipated Friday The 13th sequel. 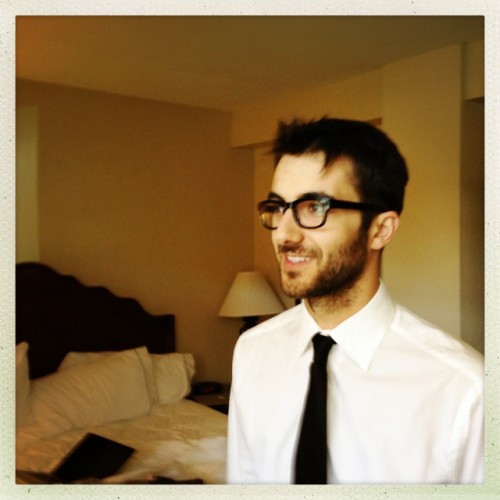 It is set to be directed by David Bruckner (V/H/S), who would have to approve the script, along with the producers at Platinum Dunes. Still, it is nice to know that progress is being made in the right direction.

@TwistedKhy Turned in draft a few weeks ago, @bruckmachina & #PlatinumDunes & I all excited to make a great F13 movie. Don’t know schedule.