MTV finally announced that Scream has been renewed for a second season at the Television Critics Association’s summer press tour. The network had been denying such reports ever since San Diego Comic-Con.

After a cyber-bullying incident results in a brutal murder, the shocking violence stirs up memories of a killing spree from the past that has haunted some, intrigued others, and maybe just inspired a new killer. A group of teens – with two old friends struggling to reconnect at its heart – become lovers, enemies, suspects, targets, and victims of a killer who’s out for blood. 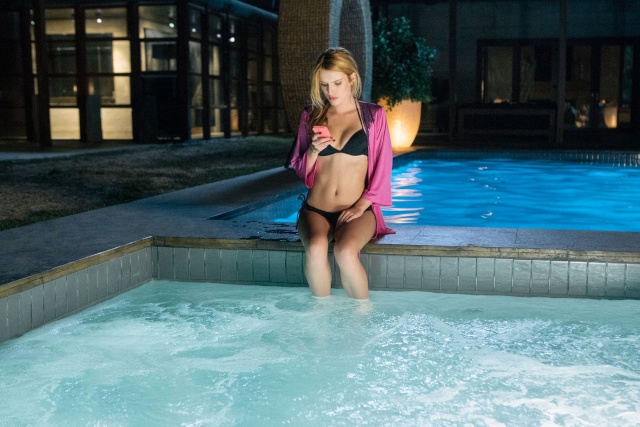