Aleksander Bach, the director of the upcoming action movie Hitman: Agent 47, is coming on board to direct Revoc, an alien invasion movie set up at Summit, according to THR.

Joe Robert Cole wrote the script for the project, whose plot details are being kept under wraps. It is, however, described by insiders as a grounded sci-fi epic and unique take on the genre.

The project is still in the development stages.

Bach is a commercials director from Germany who is making his feature debut with Agent 47. The movie is a video game adaptation starring Rupert Friend as the eponymous assassin. It hits theaters August 21. 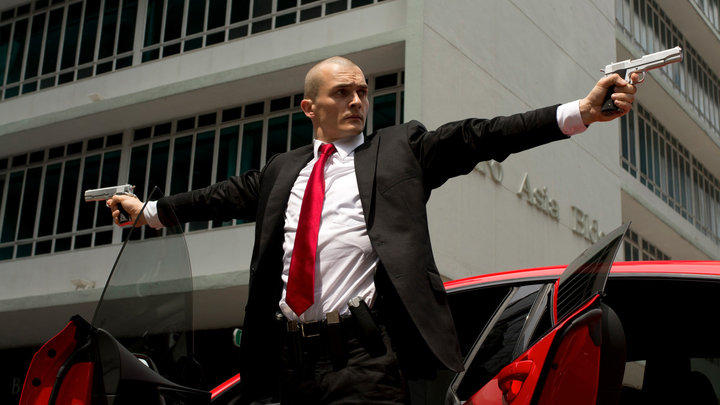