Alleluia is the latest film from famed Belgian horror director Fabrice Du Welz (Calvaire). The film is based on the “lonely hearts killers,” a couple in the 1940s who targeted lonely older women. Raymond Fernandez and Martha Beck are notorious criminals, whose murders are coated in sensational elements like loneliness, seduction and jealousy. Their story has inspired a number of films and plays, most notably the terrific 1970 Leonard Kastie film The Honeymoon Killers. Starring Lola Duenas (Volver), French actor Laurent Lucas and Helena Noguerra, Alleluia takes the story into trippy territory.

Gloria (Duenas) is a hospital morgue worker; she’s a single mother looking for love to fill her emptiness. On a dating site, she meets Michel (Lucas), a shoe salesman who is charming, confident and sexy. After they spend the night together, Michel asks Gloria to lend him some money, which she happily gives. But Michel disappears and Gloria tracks him down seducing other women at a club. Then Michel tells her the truth: he targets women, seduces them and takes their money. Intrigued by the idea (and perhaps aroused by it), Gloria joins him, posing as his sister. But things don’t always go to plan.

Alleluia is a weird movie, off-kilter and unsettling. The film features a lot of dutch angle close-ups, where the faces are grotesque and miserable. The film isn’t so much outright scary but just generally icky; the ugliness gets under your skin. The film boasts of several scenes that are twisted and creepy, and Du Welz smartly uses editing to keep things frantic. 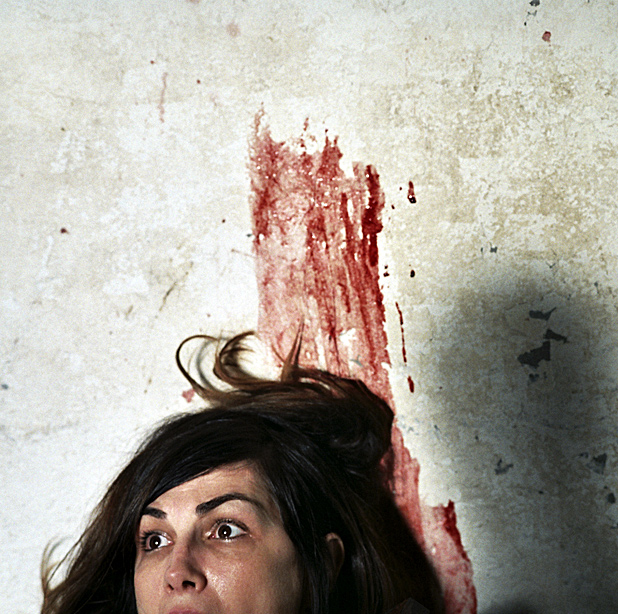 This is going to sound really out there but Alleluia is like the funhouse mirror version of Magic Mike XXL. While the Channing Tatum/Joe Manganiello dance movie was a joyous celebration of women’s desires and fantasies, Alleluia is a dirty exploitation of women’s sexual vulnerability and desperation. Michel and Gloria’s victims (including Gloria herself initially) all long for some sort of patriarchal order–marriage, to be found desirable, or to fill the lack of a male presence. This lack is what the criminals prey upon.

Michel is essentially what spy novels call the honeypot, which is usually a sexy woman who uses her wiles for murder or information. It’s easy to imagine Michel as some hunky twenty-something but I like that in the film he’s older. He projects confidence, wisdom and hot manliness.

Gloria herself is the scariest part of the film. Duenas exhibits a wild, animalistic jealousy and a freakish impulsivity. I really like Duenas as an actress, particularly her work with Pedro Almodovar , and her performance here is terrifying. One of the best scenes is where she sings a scary love song while casually chopping up a body. 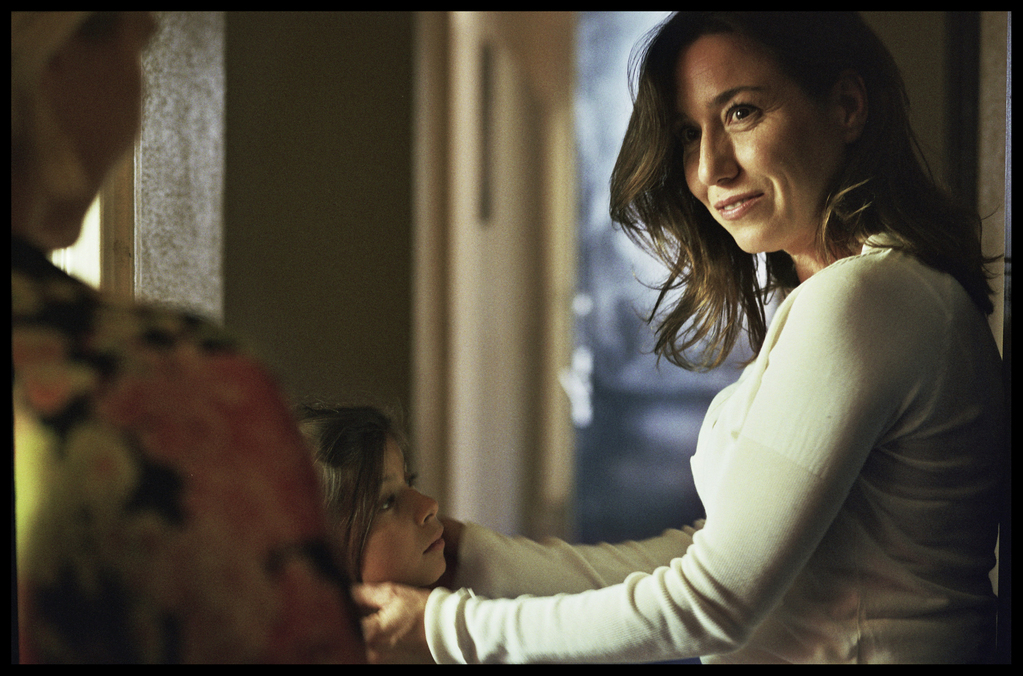 Alleluia is not totally flawless. I always appreciate filmmakers taking a trip into the weird but some of Alleluia‘s sequences are baffling and/or unexplored. The climax is well-shot and executed but not as bizarre as the rest of the film.

Even so, the film is a psychosexual delight. With crazy murder scenes and a twisted lead performance from Lola Duenas, the movie is a great retelling of this infamous story. Alleluia is playing in select theaters and is available for rental on iTunes and Amazon.