Patricia Arquette, who recently won an Oscar for her role in Boyhood, has signed on to voice a witch in Troll: The Rise of Harry Potter, Jr., which is apparently going to be a thing. The Wrap says the film will be an animated revival of the 1986 “cult classic horror film” Troll.

Newcomer Baxter Barlett will be the voice of young Harry Potter, Jr., a character previously played by Noah Hathaway — and yes, there really was a cinematic character named Harry Potter before J.K. Rowling’s boy wizard became a cultural phenomenon.

Actually, there were two.

The project announcement stressed, “Harry Potter and Harry Potter, Jr. and his family were characters in the 1986 motion picture ‘Troll,’ which was independently created and distributed 11 years before J.K. Rowling’s first Harry Potter book was written and published.”

Oh my god, this is actually happening! 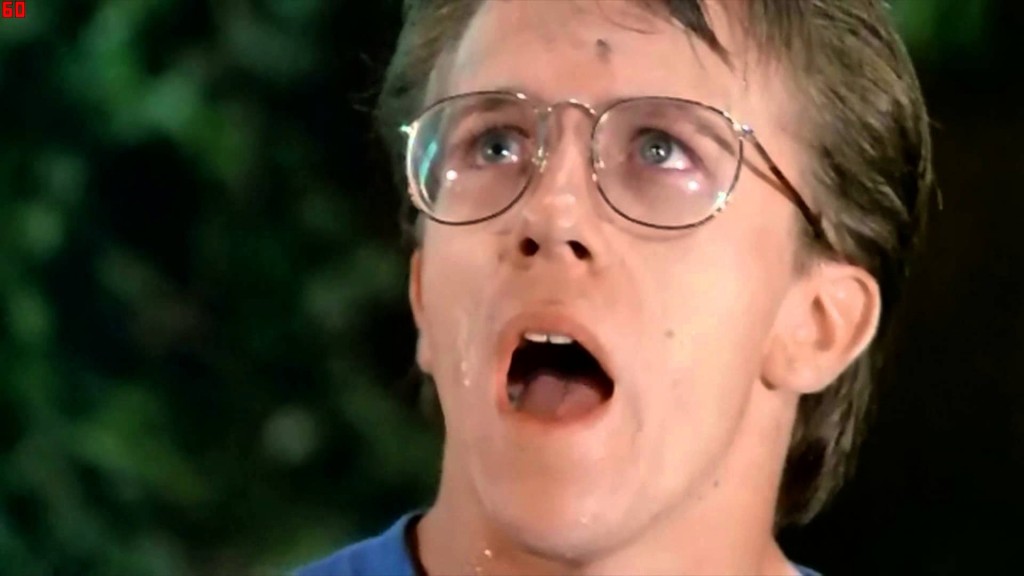