This is why full disclosure laws exist.

Yet another movie about the controversial Amityville house haunting is about to be released.  This new installment to the Amityville Horror franchise is titled Amityville: The Awakening (previously Amityville: The Reawakening) and stars Jennifer Jason Leigh, Bella Thorne, and Cameron Monaghan as the latest family to be tormented by the haunted house. 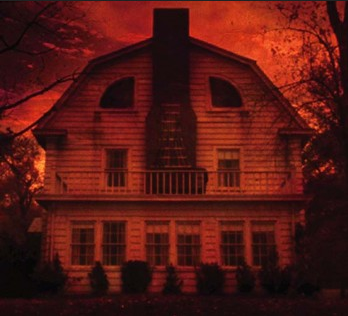 The story follows the trials and tribulations of the daughter of a single mother who moves her three children, one of whom is comatose, to a new town so that they can have access to better medical facilities.  From there, the story is so familiar it’s almost cozy.  The family begins to experience all the usual symptoms of living in a haunted house: strange occurrences in the house, creepy visions, behavioral changes…you get the picture.  The family figures out that they moved into the infamous DeFeo Murder house.  It’s a movie about Amityville.  It’s procedural at this point. 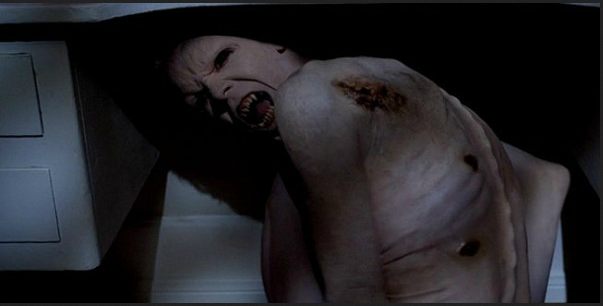 This new incarnation was written and directed by Franck Khalfoun and will hit theaters April 15, 2016.  Until then, you can watch the official trailer and re-watch your favorite Amityville flicks.