She swears she saw the devil in them.

Admittedly, I’d never heard of the urban legend known as the “black eyed children” before viewing aspiring filmmaker Justin Synder’s debut documentary, so I went in with fresh eyes (I’m always good for a bad pun) and tried to separate from the fact that the name reminded me of a certain Fergie-fronted hip hop band (okay, I’ll stop now.). The film, called Black Eyed Children: Let Me In chronicles Snyder’s attempt to delve deep into the world of these beady, black-eyed children and their mysterious happenings. 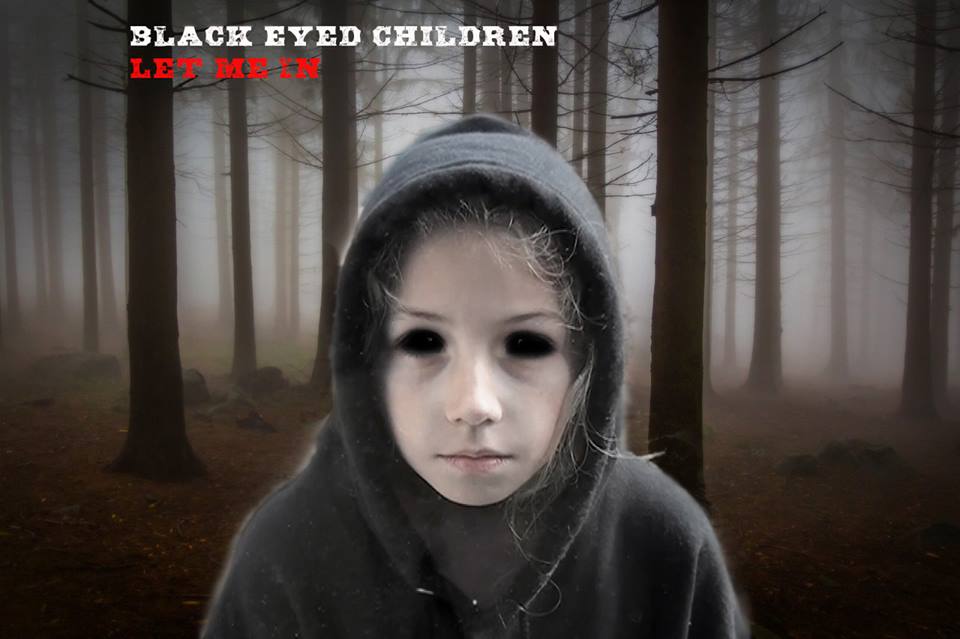 The film opens by telling us that 2,300 children go missing each day and that thousands of people per year go missing, never to be seen again. Snyder begins by giving background about the BEC by saying they wear hoods and are missing the whites of their eyes. The entirety of the movie is interviews with eyewitnesses who claim to have had encounters with these terrifying little demons. The interviewees are unintentionally hilarious (my favorite, Dale, actually asks: “am I getting paid for this?” and calls them “goddamn genetic alien babies.”) and they all make similar claims. Their stories involve being approached by a small child and asked to be invited in, when things go haywire — without giving too much away.

One of the eyewitnesses, a psychic, says “we think of children as innocent until we become adults and we know more about good and evil in the world.” Creepy stuff, to say the least. The story behind the documentary is compelling, and definitely worth a Google search at the very least.

Snyder raised $767 via Kickstarter fund for the project, and the low budget certainly affects the production quality. The film is short, at just over an hour, but felt much longer. Slight spoilers ahead: The first 50 minutes were purely interviews with eyewitnesses and it only has a total of three scares — one being with some found footage that conveniently lands in Snyder’s mailbox, and another being a creepy doll that conveniently gets thrown at Snyder’s tent when he decides to spend the night by the dried up lake where the children are often spotted.

Snyder leaves it up to the viewer to decide if the children are real or not, and frankly, it didn’t make me much of a believer.

Check the film out on September 1st when it is released on iTunes, Google Play, Amazon Instant, and Vudu. Check the official Facebook page for updates.