Even though the star of the original Ghostbusters movie has opposed to being in a third installment of the franchise, it has been confirmed that Bill Murray will appear in the reboot. The extent of Murray’s role is unknown but it is likely that his role will be similar to Dan Aykroyd’s. 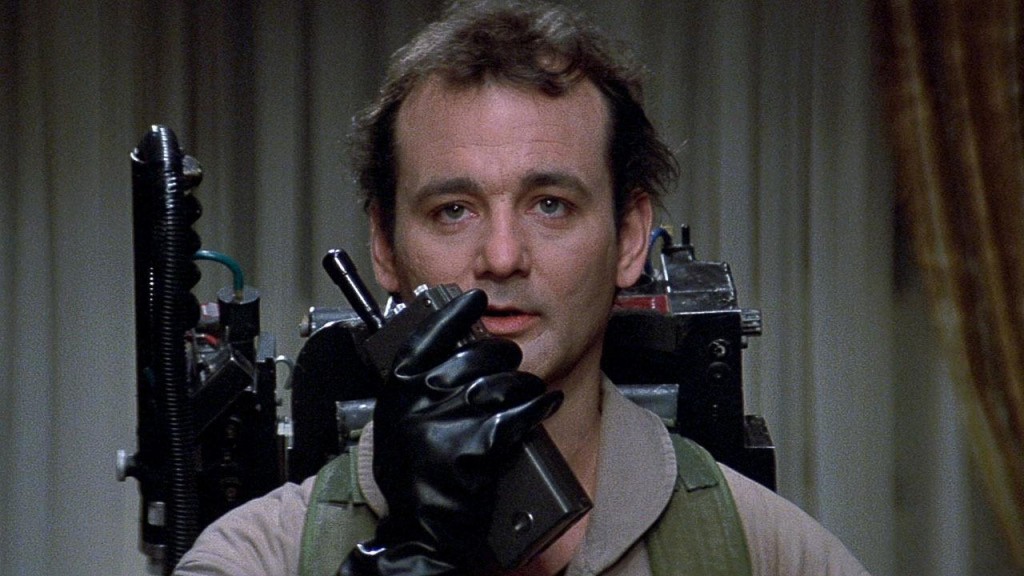 The reboot of the popular films, which is currently filming in Boston,  is set to release on July 22nd, 2016. The film stars Melissa McCarthy, Kristen Wiig, Kate McKinnon, Leslie Jones and Chris Hemsworth.