The witch hunters have hunted down a new director.

For a while the sequel to Paramount’s hugely successful Hansel and Gretel: Witch Hunters was in production limbo when the director of the first film, Tommy Wirkola, announced that he would not be coming back to the project. The new director Bruno Aveillan will be making his feature directorial debut with the sequel and is said to be putting some new life into the franchise. 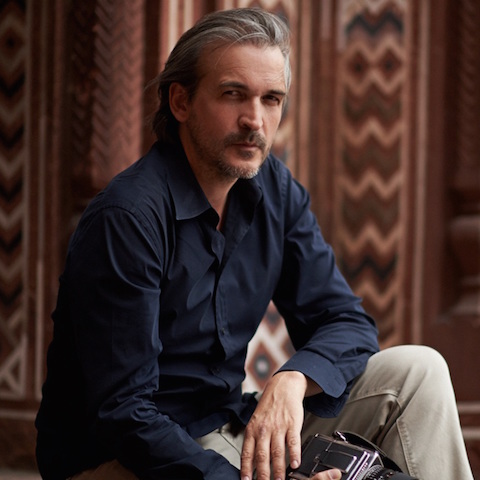 Not much else is known about the film, and it is still unconfirmed that stars Jeremy Renner and Gemma Arterton will return to the film.