Say his name three times and he shall appear in a sequel.

Over the last year both Michael Keaton, who originally played Beetlejuice, and the 1988 film’s director Tim Burton have spoken about a potential sequel to the popular Beetlejuice, and now Winona Ryder has also confirmed that a follow-up to the original is in the works.

On Late Night with Seth Meyers, the actress stated:

“Um, I think I can confirm it, because Tim Burton did this interview — like, it was very hush hush, top secret … and then he was doing some press for Big Eyes and he did an on-camera interview and he said, ‘Oh yeah we’re doing it and Winona’s going to be in it,’ and I was like [shocked face].”

Ryder didn’t elaborate on Burton’s involvement with a Beetlejuice sequel or offer any other information about the film, but the conformation of the film should be more than enough to excite fans. 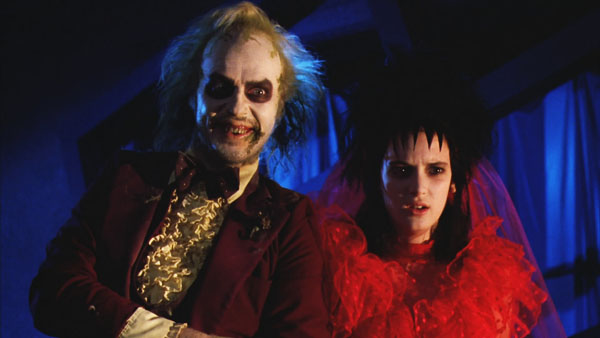