The kings of horror are back.

When Universal announced that they’d be returning to the horror monsters that the world holds near and dear, people were a little skeptical about how true to the classics those movies would be. Those fears were confirmed when Dracula Untold, an action-adventure retelling of Dracula, was released and fans were more than a little disappointed. 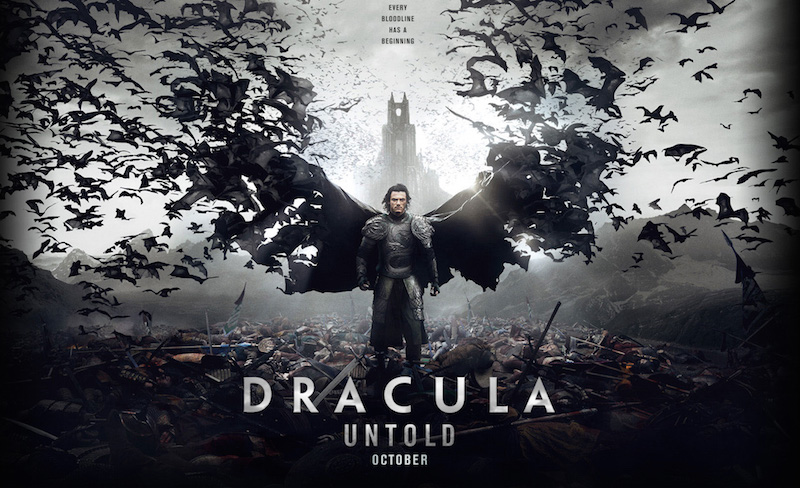 However it’s too soon to abandon hope as Alex Kurtzman, director of the upcoming adaptation of The Mummy, says that the screams that we’ve all been waiting for will soon be upon us.

Kurtzman stated at the TCA March Of Death:

I think there was some lost in translation quality to the way it was received, because I promise you there will be horror in these movies. It is our life goal to make a horror movie. The tricky part is actually how you combine horror with either adventure or suspense or action and be true to all the genres together. In some way, Mummy, dating all the way back to the Karloff movie, was the first to do that. It was the first to combine horror with — I wouldn’t say action, but certainly a lot of suspense. So it’s more about how you blend the different elements and stay true to each one, but there will definitely be horror in the monster movies…We will hopefully serve it up good and plenty.

So hopefully with The Mummy, Universal will deliver us the classic monster movies that they used to be known for. We have our fingers crossed and are hopeful, but I’m not holding my breath.