But which one is the ax-crazy ex?

Katherine Heigl and Rosario Dawson will co-star in Warner Bros.’ Unforgettable, according to Variety.

Denise Di Novi is making her directorial debut and Christina Hodson is writing the script, which centers on a man whose new spouse is menaced by his ex-wife. 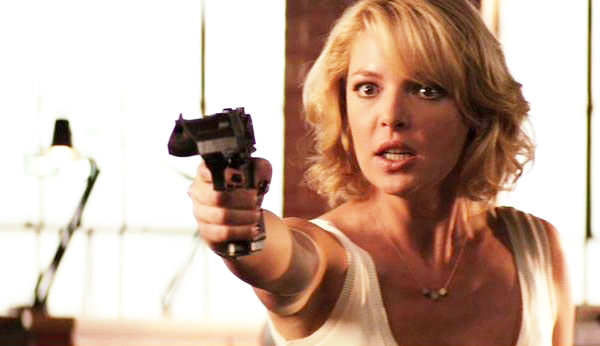