Twin Peaks will be all Lynch.

Although David Lynch was originally announced to be directing every episode of Twin Peaks‘ third season, that was when it was going to be nine episodes. He has since left and returned to the project, which may or may not have doubled to 18 episodes (but will certainly be over 9) – so it was unclear what the new deal was.

Now Showtime has confirmed that Lynch is still directing every episode.

“You should be optimistic that the people that you want will be there, and then there will be some surprises in addition.”

“I’m hoping we make 2016. It’s not clear. It’s ultimately going to be in their control. They’re going to shoot the whole thing and then they’ll start posting… but I’m hoping sooner rather than later.”

This reminds me a lot of how Netflix operates. Instead of imposing strict deadlines on the shows’ productions, they’re a lot more lenient (because they can be). That’s why we never get release dates for Netflix shows in advance. It seems like the same thing is going on here. 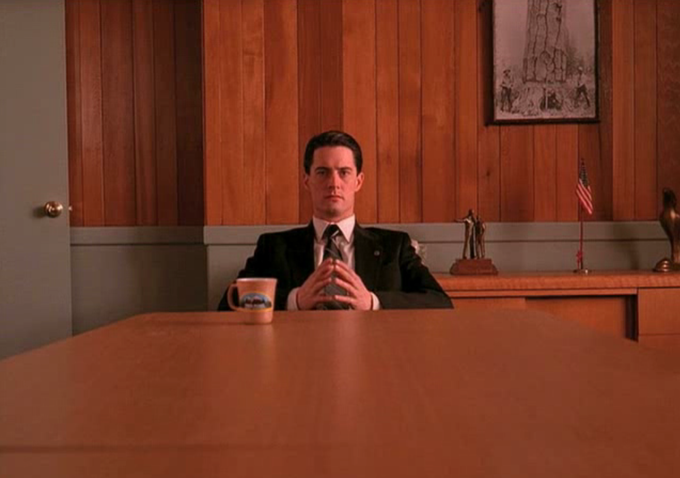