Mike Flanagan will direct the sequel to Oculus while Annalise Basso will star, according to THR.

Flanagan, who is already co-writing the script, is known for directed Oculus, which starred Basso alongside Karen Gillan.

Ouija 2, set for release on Oct. 21, 2016, will again revolve around the ancient spirit board that was at the center of the first film. 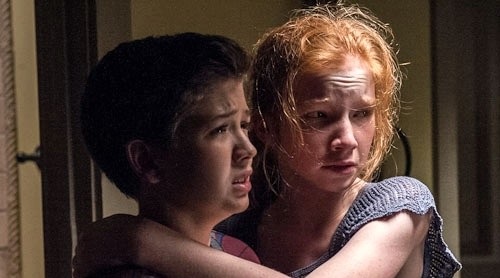