Rob Zombie just shared a look at Pancho Moler as Sick-Head from his upcoming crowd-funded movie, 31. 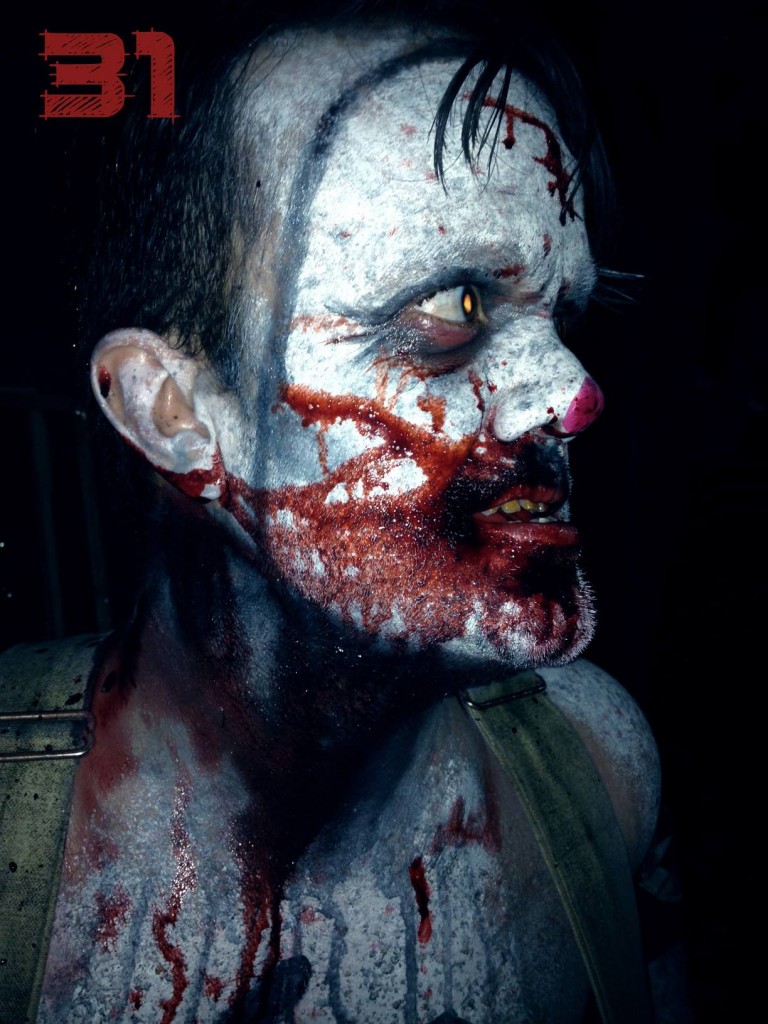