Time to brush up on your Irish mythology.

Sinister 2 makes its theatrical debut this Friday, but things are not slowing down for its director.  Recent reports have confirmed that Ciarán Foy’s next project will be another horror film, this time set in 1960’s Ireland.  The movie will be titled The Shee and will be about “a troubled young woman who must confront her violent and tragic past when she travels to a remote island.”

A quick Google search indicates that the title could refer to the Aos Sí of Irish and Scottish mythology, which are comparable to fairies, and tend to live in Sídh/Sí (pronounced shee), or earthen mounds in Ireland.  Cool.

No other information is available about The Shee at this time, except that it will be produced by Blumhouse Productions, which has also produced the Paranormal Activity, Insidious, and Sinister franchises. 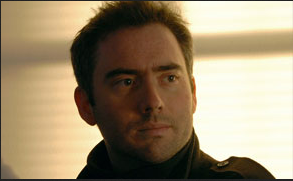