And has a snazzy new international trailer. 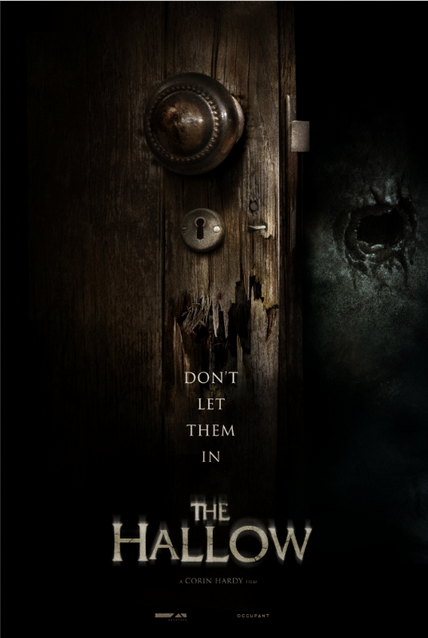 Corin Hardy’s film The Hallow, which made a splash at the Sundance Film Festival, will hit the United States this Fall.  The Hallow is a supernatural horror film about a family from England who moves to Ireland and must deal with some unsavory new neighbors:

Deep within the darkness of secluded forest land in rural Ireland dwells an ancient evil. Feared by the nearby superstitious villagers as cursed creatures who prey upon the lost, their secrets have been kept from civilization and remain on their hallowed ground. But when a conservationist from London moves in with his wife and infant child in order to survey the land for future construction, his actions unwittingly disturb the horde of demonic forces. Alone in a remote wilderness, he must now ensure his family’s survival from their relentless attacks.

The Hallow, starring Bojana Novakovic, Joseph Mawle, and Michael McElhatton, will be released this year on November 6th.