Ready for some more terrifying haunts?

In this article we will continue our journey of real life places that are sure to fill its visitors with the chills and strong feelings of uncomfortable-ness. Here are five more places that true horror fans need to visit before they meet their maker.

1.The Hill of Crosses, Lithuania 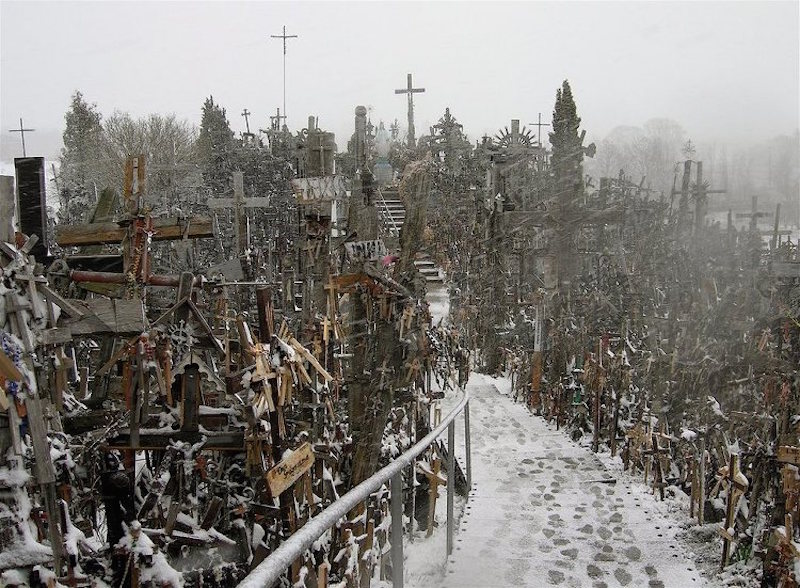 Even though The Hill of Crosses isn’t a scary place, it’s actually a place of pilgrimage, it certainly is creepy.The tradition of leaving crosses began after an uprising against the Russian tsar was put down in 1831 and relatives of the dead rebels didn’t have any bodies to bury so instead they left crosses on this hill to commemorate their kin. The hill is covered in hundreds and thousands of cross, left behind by people in exchange for this prayers to be received. Religious or not, the sight of these countless crosses is sure to touch some part of your soul. 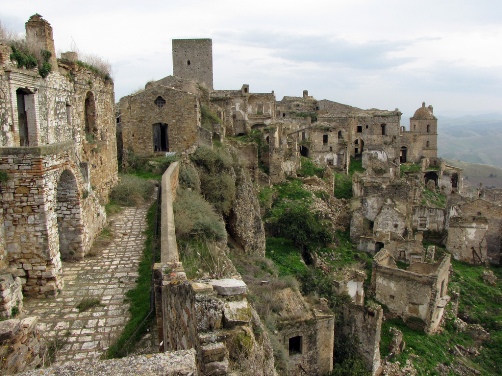 Abandoned in 1963 due to landslides, the medieval hamlet of Craco. From the moment that the town was founded in 540 the town has been afflicted by landslides, plague, infertile land, earthquakes, and other calamities. Since its closure Craco has been considered to be cursed with evil souls and paranormal activities. 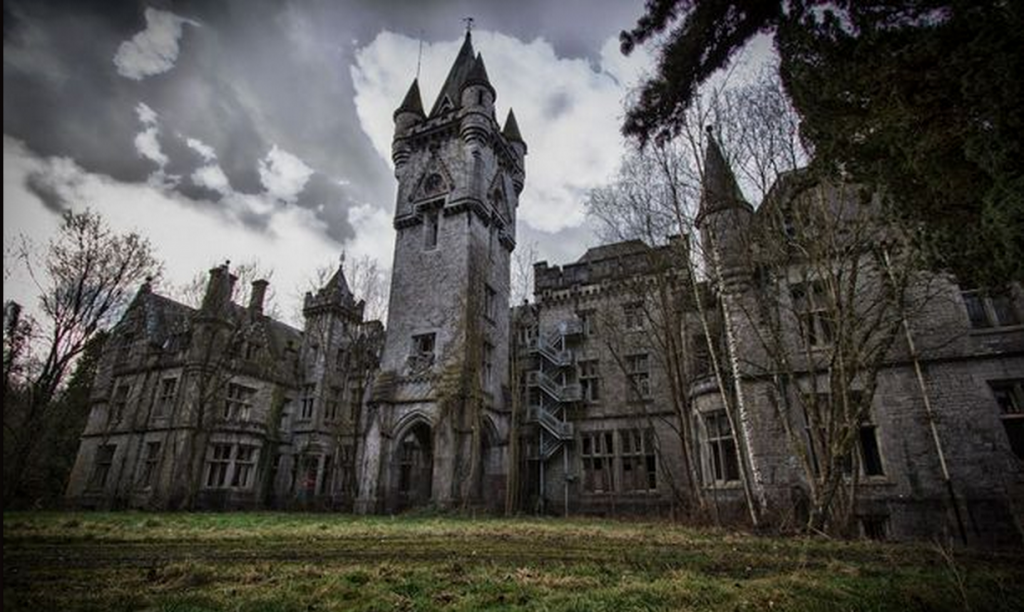 Poveglia became a check point for all goods and people coming to and going to Venice in 1776, but in 1793 there were several ships filled with plague and the island was transformed into a temporary quarantine zone for the sick. The island soon became a permanent dumping ground for those stricken with the disease. Poveglia Island in the 20th century was turned into a mental asylum until the hospitals closure in 1968. The island is considered to be haunted by all of the victims who died on the island.

Most people have been to a street fair, but now image instead of the usual wares being sold it’s countless skulls and animal carcasses. In the market you can buy every supply needed to preform voodoo and black magic, from freshly killed animals to well-preserved animal remains, skeletons and other parts. This market is not for anyone with a weak stomach or anyone who gets easily upset by the dead bodies of animals. 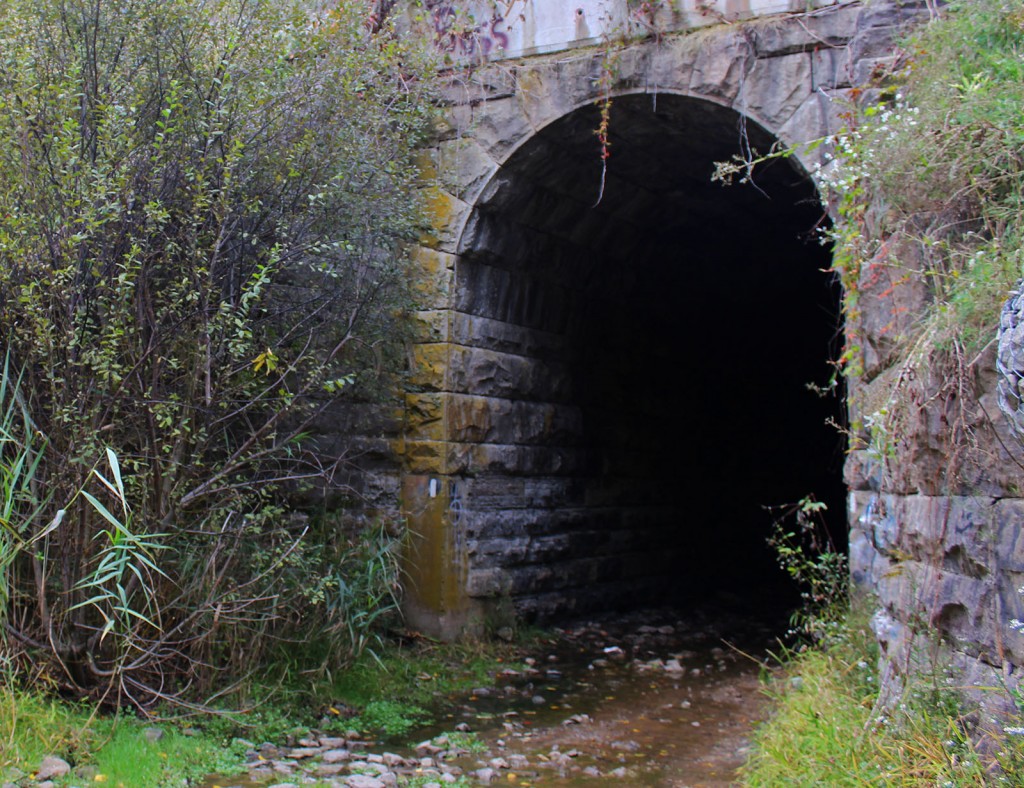 The draining tunnel, constructed in the early 1900s, is the center of several urban legends. One of the tales recounts that the tunnel is haunted by the ghost of a young girl, who after escaping a nearby burning farm building with her clothing ablaze, died within its walls. Other variants of the legend say that the girl was set on fire by her enraged father after he loses custody of his children after a nasty divorce. What the stories all have in common is that you can hear the young girl’s screams if you light a wooden match when you’re in the tunnel.

Are you now ready to travel the world in search of some screams? If you ever visit tell us how it went, we’re dying to know.