James Bloor, who has a key role in Millennium’s upcoming horror reboot Leatherface, has joined the ensemble cast of North, a post-apocalyptic indie that is currently shooting in Detroit, reports Heat Vision.

Bloor joins fellow actors Sophie Kennedy Clark, Jacob Lofland, and Patrick Schwarzenegger in the film, “which tells of teenagers who strike out on a dangerous journey into the unknown in the wake of cataclysmic events to find family and hope for the future.” 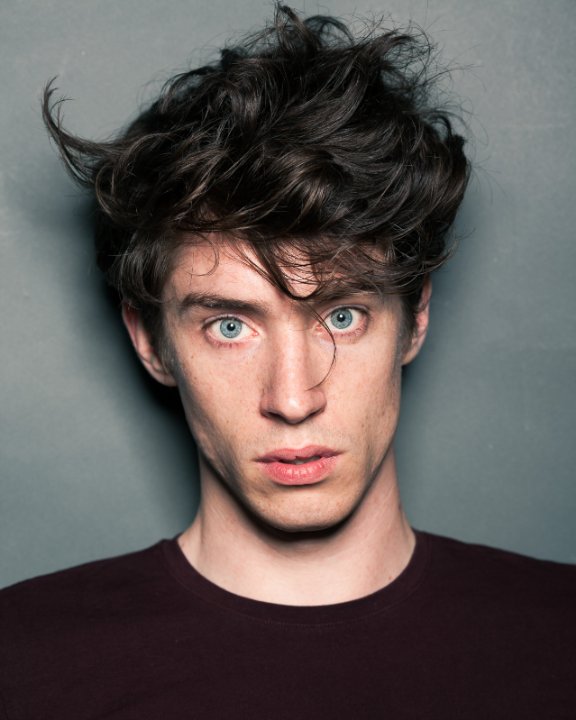 The project is expected to wrap in mid to late August.