There comes a time in most horror fan’s lives that they decide to get off the couch and actually experience the horror for themselves. But you can’t just grab a video camera (or GoPro) and a voice recorder and dive right in, you need to know what you’re going up against and know how to handle things accordingly.

First things first, Tell someone where you are going and when you are expected to be back.

I know it sounds like common sense, but it’s surprisingly not. Case in point, did you see the movie 127 Hours with James Franco? Well Aron Ralston (James Franco) didn’t tell anyone that he was going on that fateful hiking trip and it ending up costing him his arm because no one knew to go out and get him help. Now the same thing goes for you. If you decide to visit the old abandoned mine on the outskirts of town and don’t tell anyone, how is anyone going to know if you need help if things go awry? And since you’re investigating the paranormal, there is always a chance that things will go wrong. 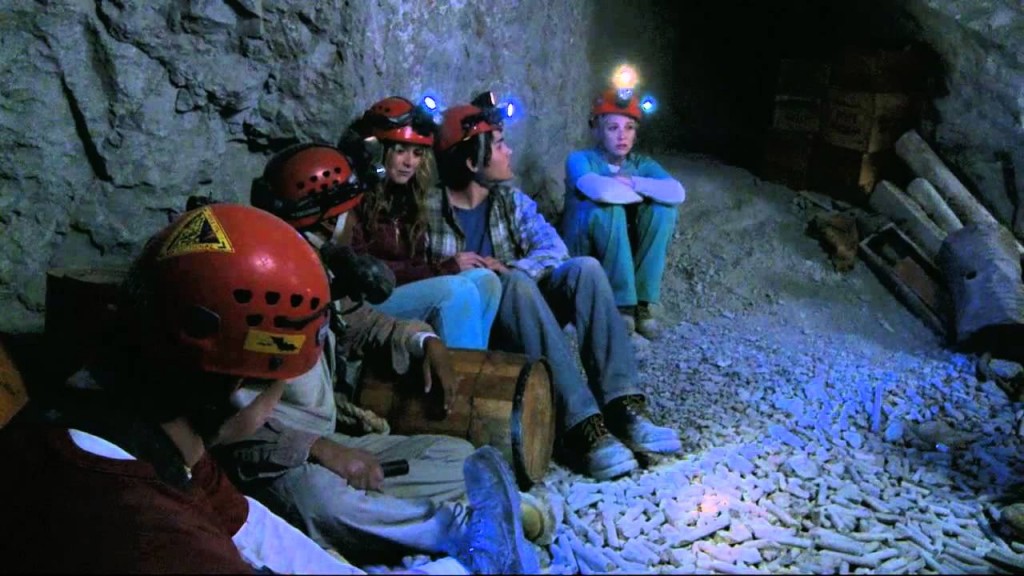 This is you not being rescued because you didn’t tell anyone where you were going.

But even before you leave your home/paranormal investigation base camp, there are a few things you need to do before step out the door.

This is Part 2 of the first rule. I know just saying ‘research’ is vague as hell, but it’s probably the most important part of your paranormal investigation. Going into any situation unprepared is a sure fire way for things to go wrong and we’re not just talking about paranormal situations. If you don’t know that the main road is closed, how will you know to use Google Maps to find a new route? Maybe the ghost/demon only comes out if you use a certain color candle, you wouldn’t know that if you didn’t do any research. Use this precious research time to make back up plans in case anything does go wrong, and DO plan for it to go wrong. Plan for your car to mysteriously break down, plan for your batteries to die. “Expect the best, plan for the worst, and prepare to be surprised.” It’s not just good advice, it will probably save your life. 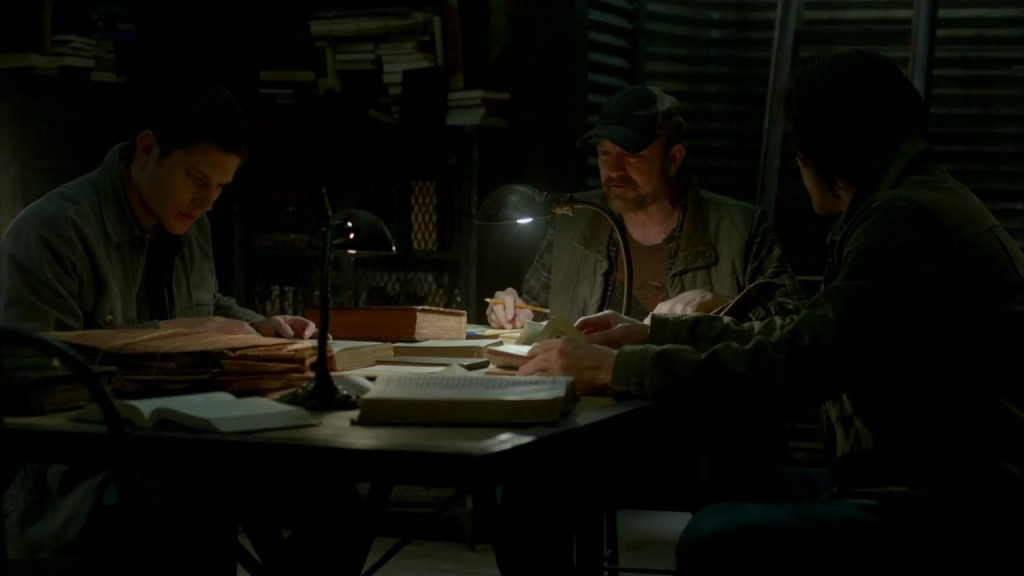 Research, it’s not just for nerds.

This may sound simple, but you’d be surprised how many people don’t follow directions. Any teacher can attest to this. If the urban legend that you’re going to investigate says to explicitly not do something because it will cause horrendous consequences, maybe you should pass that up. There are sure to be other ways to get the proof that you’re trying to uncover. A prime example of people not listening to directions is Micah from the first Paranormal Activity. He was told specifically not to make contact with whatever was haunting his house. Of course the first thing Micah does is get a Ouija board and attempts to contact it. Shit then hits the fan. We’re not saying that all the bad things happened to him and Katie because of that specific event, but it certainly didn’t help. 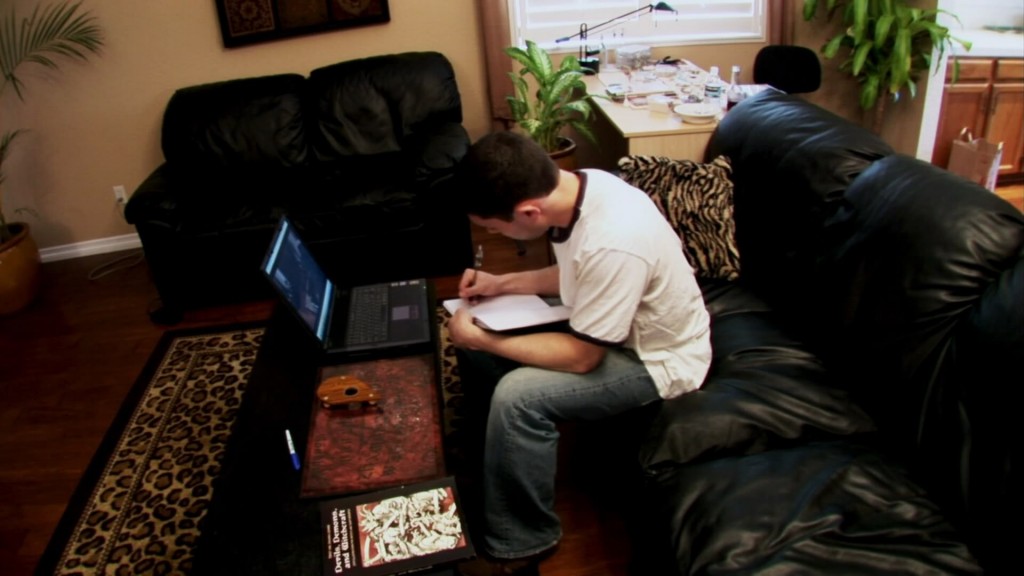 Micah not listening to directions.

The point of a paranormal investigation is to provide the world with proof that the paranormal exists. You won’t be doing anyone any favors if you see a full bodied apparition, but don’t capture it on film or don’t have any proof to back up your claim. You’ll simply look like a raving fool. What you need to bring with you on your investigation at the minimum is a voice recorder, a digital video camera, EMF reader, and a note pad & pencil. Without those most basic of things, you’ll just be a trespasser instead of a paranormal investigator who is trespassing. It’s the small details that make you official. There are countless other paranormal investigator tools that can be used to aide you in your endeavors, but the basics are all you really need. 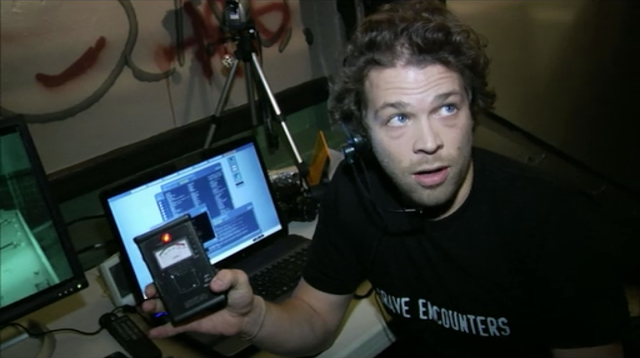 Last but not least, Don’t be a dick.

This last piece of advice might seem a little odd to be in an article about investigating the paranormal, but it’s very important. Don’t be a dick. Yes, you may be tempted to say some offensive things to rile the paranormal being up, but in the end you just end up looking like a Grade A jerk. So no dancing on graves, no graffitiing up the abandoned building, and definitely don’t steal from wherever you are investigating. Your foolish actions make the rest of us paranormal investigators look bad.

So with all this advice in mind, go out into the world and discover all that the paranormal has to offer.