All that’s left is war.

War of the Planet of the Apes, directed by Cloverfield‘s Matt Reeves, is currently underway and is casting one of the two human roles in the film. The confirmed cast member is Gabriel Chavarria from Universal’s upcoming Lowriders. 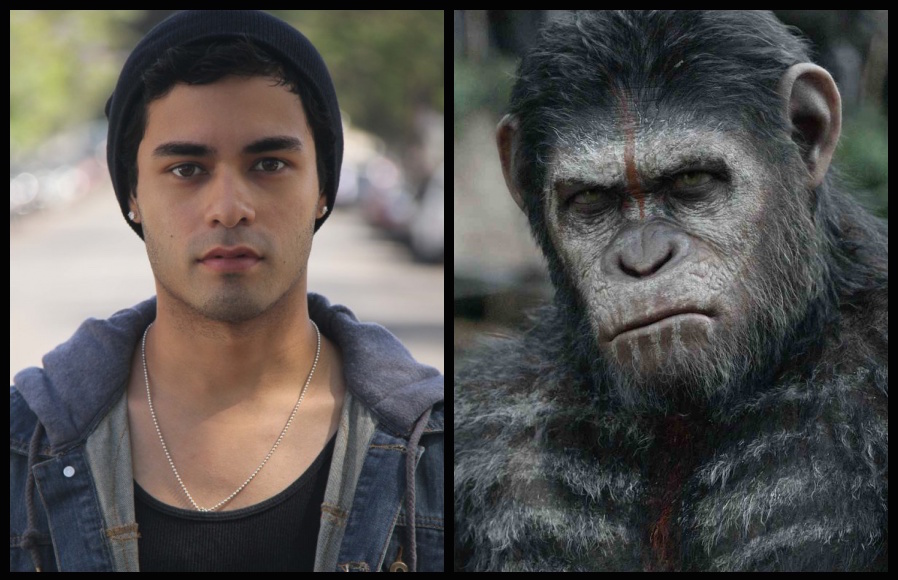 The film is set to start filming in October for an expected release date of July 14th, 2017.