Our deepest condolences to Mr. Craven’s family and friends.

Here at Horror Film Central, we are sad to report that yesterday, Wes Craven passed away in his home in Los Angeles at the age of 76 after a battle with cancer. 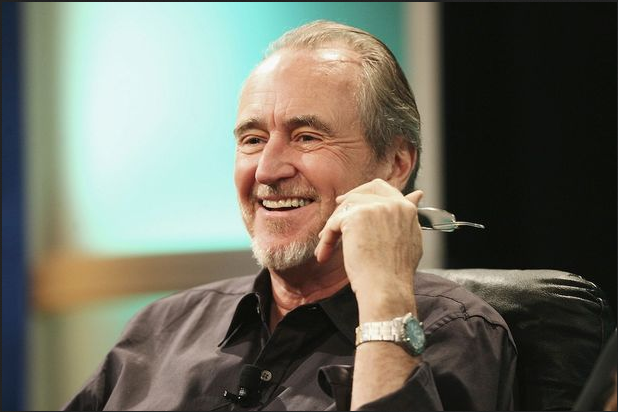 Mr. Craven was known in the film industry as a master of horror.  A major player in the genre.  A keystone in horror canon.  He wrote and directed A Nightmare on Elm Street (1984), which kicked off the entire Elm Street franchise.  He later wrote the third installment, and the 1994 film Wes Craven’s New Nightmare.  He was also responsible for classics such as The Hills Have Eyes, The Last House On The Left, and The People Under The Stairs.  We can also thank him for the Scream franchise, which brought the horror and comedy genres together with four feature films, as well as a TV series. 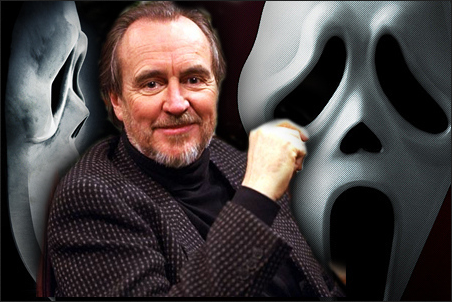 The first time I came face-to-face with a Wes Craven creation, I was seven years old.  My older brother was performing in a haunted house, and one of the attractions was a Scream-inspired scene.  The haunted house tour guide led us to a bedroom set, where a teen girl sat alone reading a magazine.  She answered a ringing telephone, and seconds later, Ghostface burst through the sets open window.  The addictive thrill of visceral fear that I felt would stick with me for the rest of my life.

I first watched A Nightmare On Elm Street when I was 11.  I immediately and prematurely fancied myself a horror snob and adopted the phrase “Wes Craven or bust.” I finally got around to watching Scream when I was 15.  I used up the remaining space on my families DVR recording all three Scream movies that were out at the time. 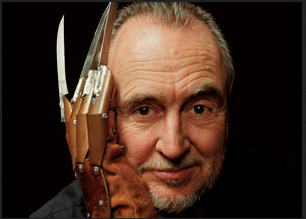 Wes Craven was a major influence in the horror genre and provided many of the films of our adolescences– ironic, since he is quoted saying his fundamentalist Baptist parents forbade him from watching movies as a child and teen.  He began his film career as a pornography director, which gives a bit more insight and depth to the sexual overtones, both blatant and subtle, in his horror films.  He had a hand in launching the careers of Johnny Depp, Neve Campbell, Dee Wallace, and Heather Langenkamp.  He didn’t invent the slasher genre, but he was certainly one of the artists who made it what it is today. 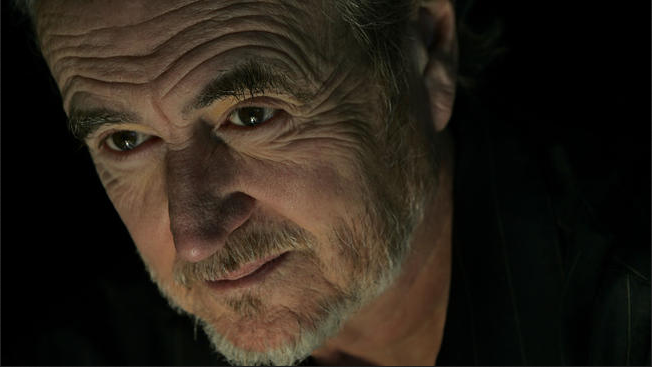 Although A Nightmare On Elm Street was not my first foray into horror, I attribute my love, obsession, and fascination with the genre to Wes Craven.  That chill-down-your-spine, look-over-your-shoulder, never-sleep-again feeling that decorated my childhood and followed me well into adulthood is due to him and his films.  He taught us that monsters aren’t only found in your closet– they can be found in your dreams and even right next door.  He taught us the thrill of the false happy ending, the fist-clenching fun of simmering suspense, and the perversely enjoyable sensation of your stomach leaping up into your throat with every jump-scare.  Most importantly, he taught us that horror wasn’t just for weirdos and freaks.  Horror is for everyone, young and old, female and male, popular and nerdy.  That horror is a genre to be explored and examined and analyzed through lenses of psychology, history, and social structures. 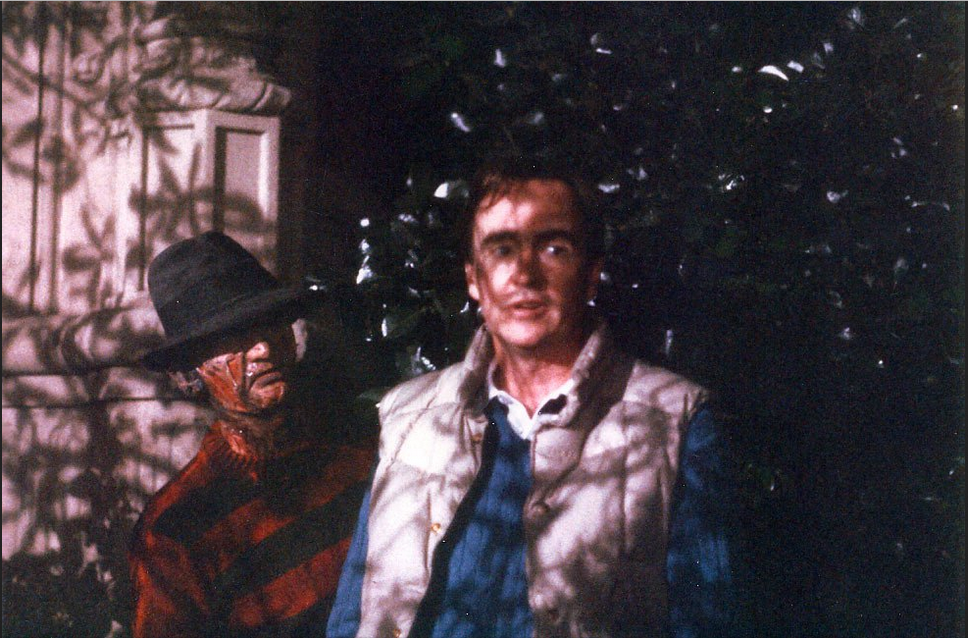 Wes Craven will be sorely missed, but his legacy will live on in both the horror industry and the deep recesses of our memories.  Thanks for the nightmares, Mr. Craven.  You will never be forgotten. 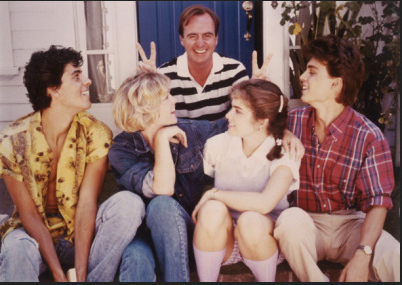