Can’t get enough of them vampires. 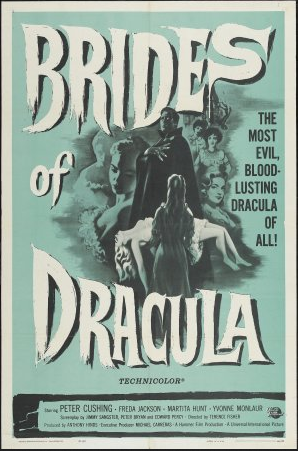 Ever lie awake in bed wondering “what if Van Helsing had allowed Dracula’s three wives to live instead of murdering them?” If that’s the kind of thing that consumes your thoughts, NBC has your answer.  While stories about Dracula’s wives/concubines have been written and explored, this potential new series will have a bit of a different spin. According to the sources at Deadline and Entertainment Weekly, the studio execs at NBC have committed to the production of a pilot called The Brides of Dracula, which will follow the undead lives, trials, and tribulations of Dracula’s sister-wives as they navigate 21st Century Manhattan living. The pilot will be written by Roberto Aguirre-Sacasa and directed by Greg Berlanti.  From Deadline:

Brides is described as a sexy reimagining of Dracula as a family drama with a trio of strong, diverse female leads, a show about empowered women and the things they do to maintain wealth, prestige, legacy — and their non-traditional family. 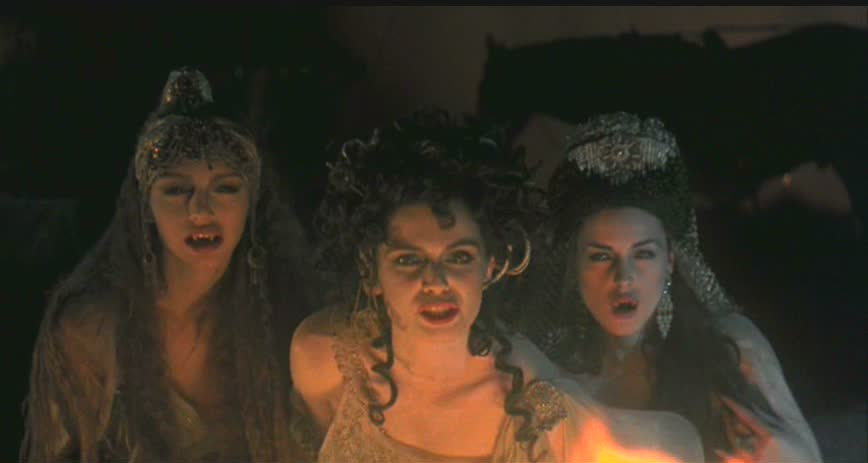 Sounds to me like a delightful cocktail of True Blood, Big Love, and a dash of The Real Housewives of New York City.  Additional information, like an air date, a cast list, and promotional video clips, are not yet available.  For people (like me) who have been craving some quality vampiric drama, the report of this pilot is truly exciting news. 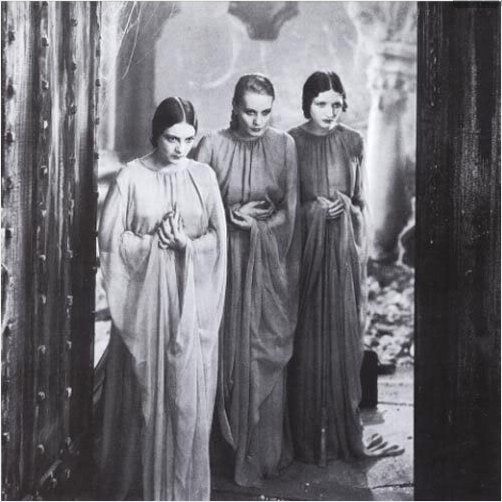