Should have brought that bear mace. 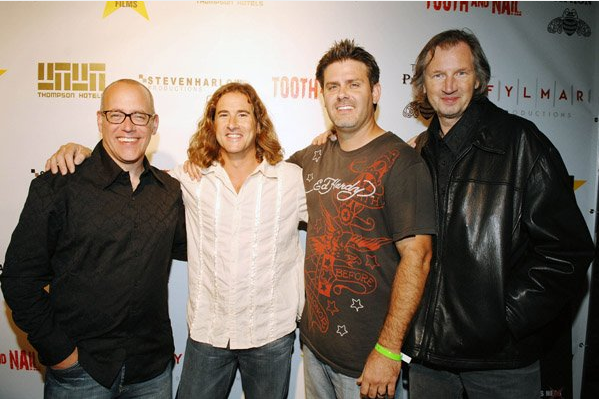 Tooth and Nail directer Mark Young has a new horror film in the works.  And with a cast of horror veterans like Scout Taylor-Compton (Rob Zombie’s Halloween), Olivia Luccardi (It Follows), Renee Olstead (Unfriended), and Lew Temple (The Devil’s Rejects, The Walking Dead), it looks like it’s going to be a good one.  Young’s new movie is titled Feral and is about a camping trip gone horribly wrong (don’t they always?):

A wild animal attacks six medical students on a weekend hike in the woods. One by one, they become infected with a “feral disease”, turning them into rabid, bloodthirsty creatures, and the vacation becomes a nightmare as they fight to survive each other.

Although right now it’s unclear whether this is going to be a werewolf movie, a zombie-esque movie, a possession movie, or a combination of all three, Feral definitely sounds like a body horror.  The movie is in post-production right now, and slated for release either late this year, or sometime next year.  In the meantime, some gnarly first-look stills have been released.  Check them out below and stay tuned for updates! 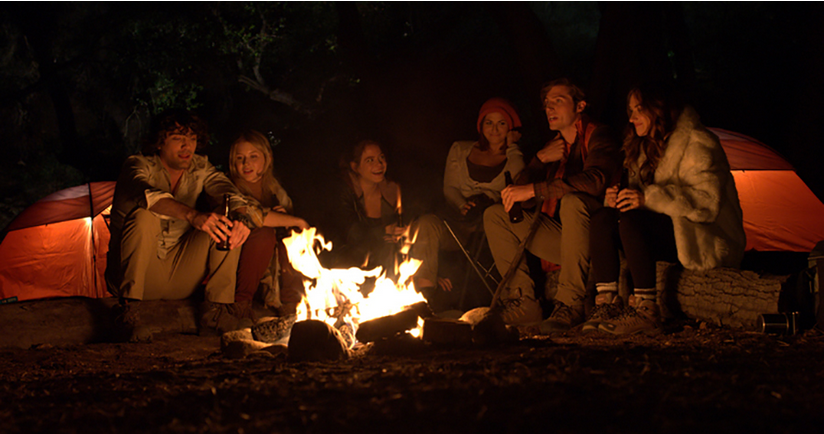 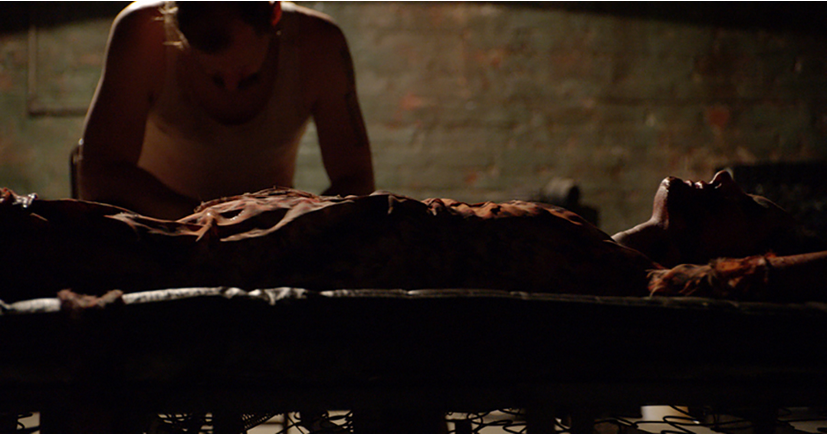 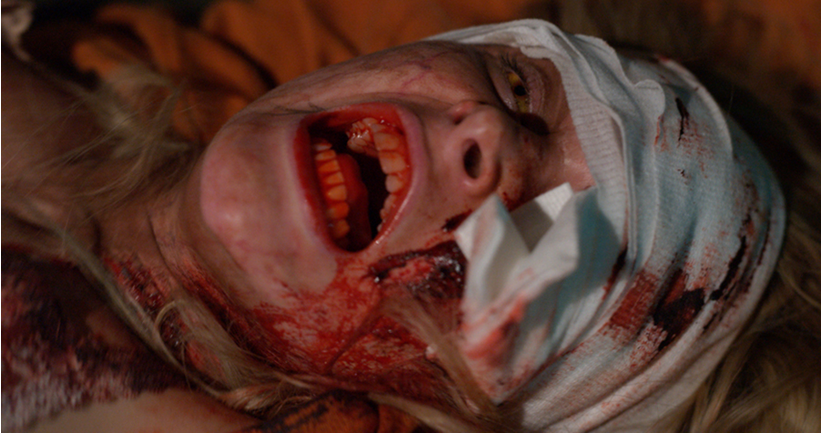 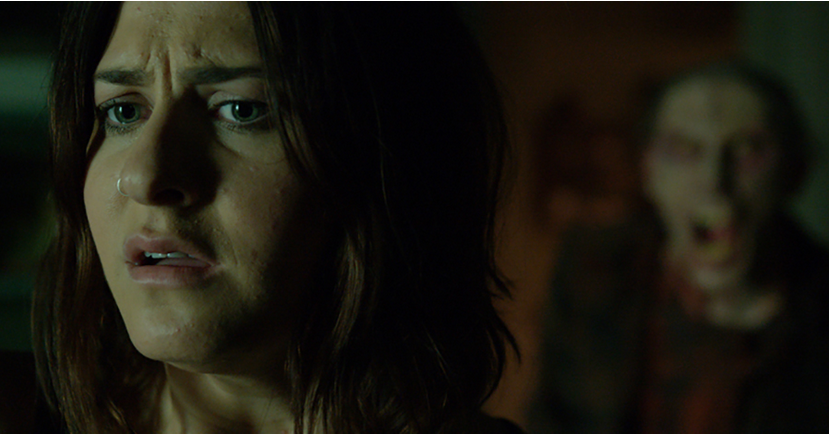