There are plenty of things to do in Huntsville, Alabama.  You could visit the botanical gardens, interact with historical actors in the Constitution Village, and even pretend to be an astronaut at the US Space and Rocket Center.  But if you’re looking to go off the beaten path or if you’re craving something slightly darker, you could hop in your car and drive to the Maple Hill Cemetery.  If you’re thinking this article is going to be about ghosts and haunted cemetery grounds, you’re right.  Almost.  The cemetery itself isn’t haunted.  The playground next to it is. 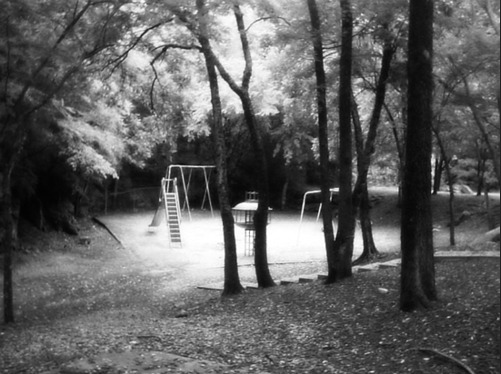 The playground on the cemetery’s property is widely believed to be haunted.  Known by the locals as the “Dead Children’s Playground,” there are a significant number of reports which claim that during the night, typically between 10pm and 3am, the swings would move rhythmically on their own, sometimes in sync, in a way that could not be caused by wind. 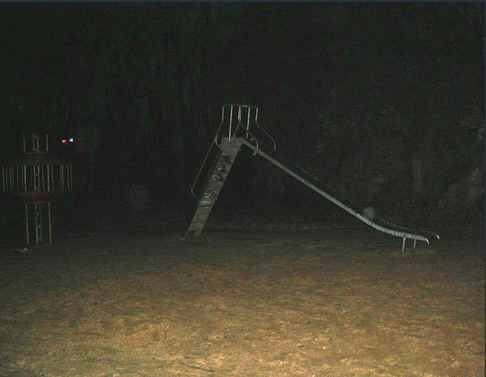 In 2007, the City of Huntsville demolished the playground to make more room for graves.  Due to public outrage over the destruction, a new playground with updated equipment was built in the same area.  The disturbance apparently had no effect on the paranormal activity. 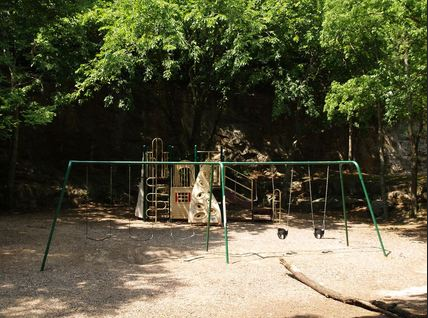 A year later, in 2008, the Alabama Paranormal Society investigated the Dead Children’s Playground.  One of the investigators supposedly managed to capture a photograph of a female ghost. 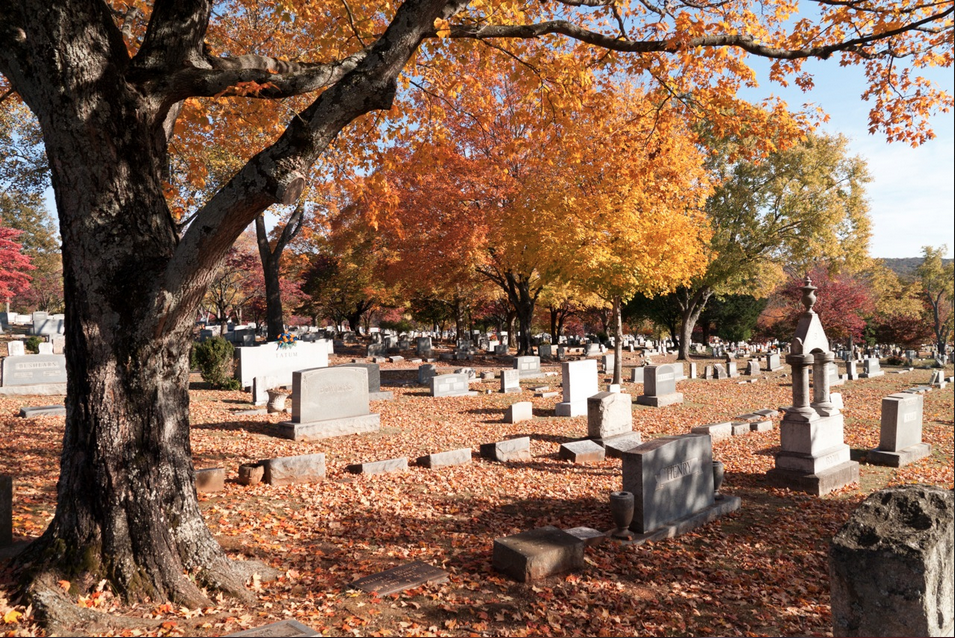 There are amateur videos on Youtube, and elsewhere on the web, featuring people poking around the Dead Children’s Playground looking to capture ghosts on video or audio recordings.  There are also many eyewitness accounts of paranormal activity in the playground.  While I certainly can’t attest to the validity of these claims or pieces of “evidence,” I can confidently say this: the Dead Children’s Playground would make an excellent premise for a horror film.  After all, what’s creepier than dead children?