RLJ Entertainment is getting ready to release their Christmas-themed horror anthology film A Christmas Horror Story which comes to theaters and VOD on October 2nd, 2015. The anthology is directed by Grant Harvey, Steven Hoban, and Brett Sullivan, the film stars William Shatner, George Buza, and Rob Archer.

The official synopsis: Christmas is supposed to be a time of joy, peace and goodwill. But for some folks in the small town of Bailey Downs, it turns into something much less festive. When Krampus – the anti-Santa who punishes the naughty children – is summoned by a young boy, everyone’s fight for survival begins. 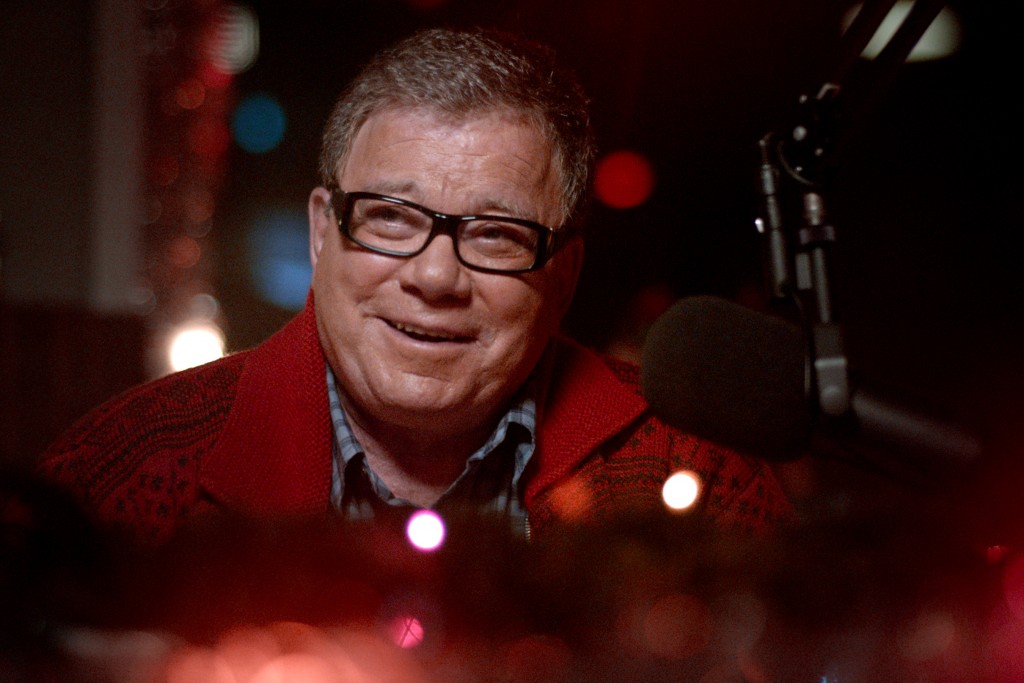 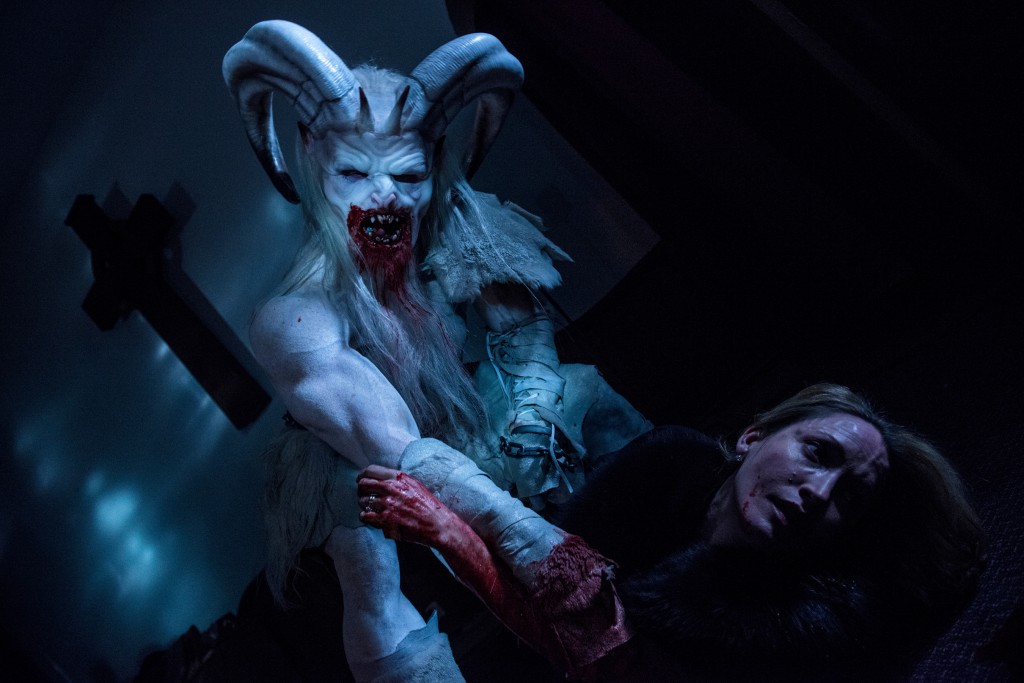