Are you my mommy?

Goodnight Mommy is an Austrian horror film directed by Veronika Franz and Severin Fiala in their writing/directing debut. The film stars real life twin brothers Elias and Lukas Schwarz with Suzanne Wuest. The film has been selected as Austria’s official entry to the Academy Awards.

Elias and Lukas (the Schwarz brothers keeping their real names) are twin boys living in a secluded house in Austrian country. They spend their days playing, exploring the woods and collecting cockroaches. When their mother (Wuest) returns from having some sort of plastic imagery, they are startled by her appearance, head wrapped in bandages except for her eyes and mouth, and her more disciplining demeanor. The boys start to suspect that Mom isn’t who she says she is, especially since she doesn’t acknowledge Lukas at all. 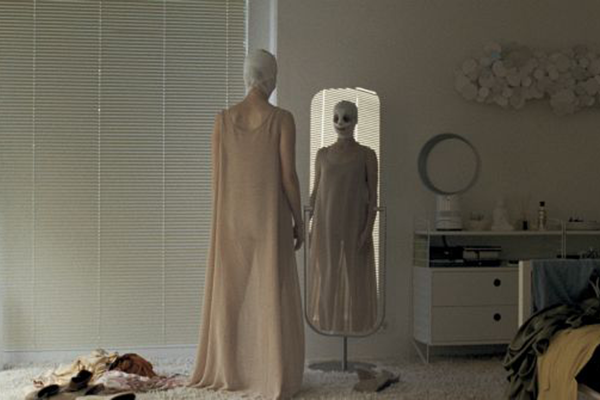 First things first, I didn’t really like this movie. I can appreciate its stark imagery, the performances from the leads, the symbolism. The direction is striking and confident. But it cheats The Mother out of her own story, by setting up a red herring that gives way to a twist. If you’ve ever seen any movie ever, then the twist is not hard to figure out after 20 minutes. The film isn’t cleverly crafted nor did it pull the rug out from under me.

By placing the boys in the center of the narrative, Franz and Fiala really undermine their own horror. They spend so much time setting up suspicions about The Mother being an impostor but the twist is so obvious that the film feels really tedious. To compare it to last year’s terrific The Babadook, the Jennifer Kent film really did a great job of showing how the external horror (Mr. Babadook) is fed by the internal horror (that shrilly, annoying kid) and vice versa. In Goodnight Mommy, the fear of the mother feels hollow.

The film does feature some gruesome torture sequences. They were horrifying and relentless but still childlike. I like that the film showed how cruel and simplistic kids could be, but the theme would be more effective with a different narrative focus. The film should be applauded because the violence never seems beyond the grasp of the film’s characters. There are a lot of piercing shots that are startling and horrific. Also, the art direction is stunning. The house is scar in its own right. 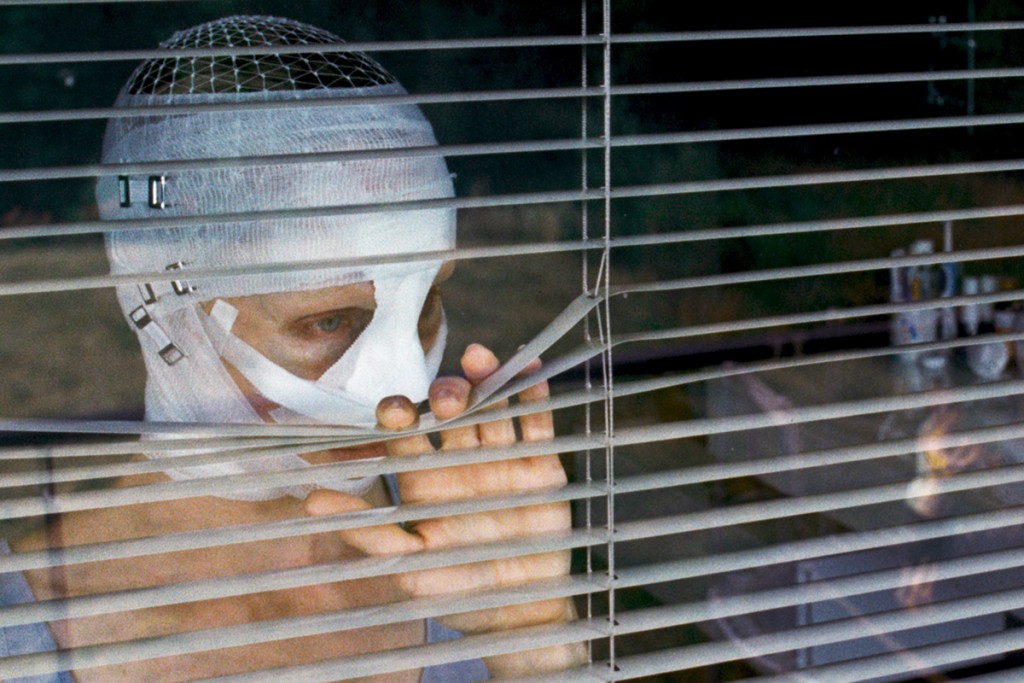 Performances from the three leads are really good. Being real life brothers Elias and Lukas Schwarz have an authentic sibling relationship, codependent but not. They are quite menacing as the film goes on, and thankfully avoid being “precocious.” Lukas has the harder role and he succeds. Wuest is terrific aswell; her disciplinary acts feel like they could be something malicious or not. I was most intrigued by her character; you could make (and they should have made) the film from her perspective.

Goodnight Mommy feels like a major prestige horror film. It’s stark and bare, with unforgettable images and good leading performances. But the development of the story leaves a lot to be desired. I found the film hollow at its core, with too much time developing one story at the expense of a far more interesting one.