Yes, you read that correctly.

What do you get when you combine actor/producer Mila Kunis, cult horror director Rob Zombie, and Arrested Development writer Joey Slamon? Evidently, you get a new half-hour horror sitcom on the Starz channel. 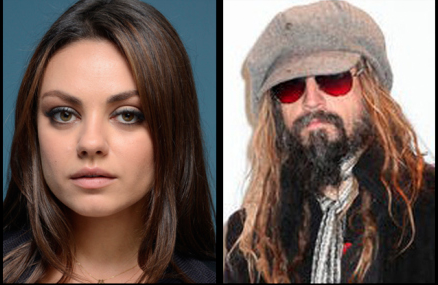 The series is titled Trapped and, according to Deadline, will “take place over a single night in the home of a wealthy family under attack by a murderous cult.”  So far, it sounds like a fun premise.  While I’m not a fan of Rob Zombie (please don’t hate me), the facts that Mila Kunis will act as the executive producer and that an Arrested Development writer created the show and will write the script have convinced me to look forward to the premiere, the date of which has yet to be announced.

This isn’t Mila Kunis’ first time doing horror.  In case anyone has forgotten, when she was 11 she acted in the 1995 horror Piranha: