The truth is out there. 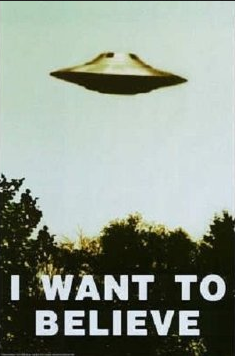 As many of you already know, the iconic television program The X-Files is scheduled for a revival.  The new season, with Gillian Anderson and David Duchovny starring in their original roles as Dana Scully and Fox Mulder, respectively, will premiere January 24, 2016 on FOX. 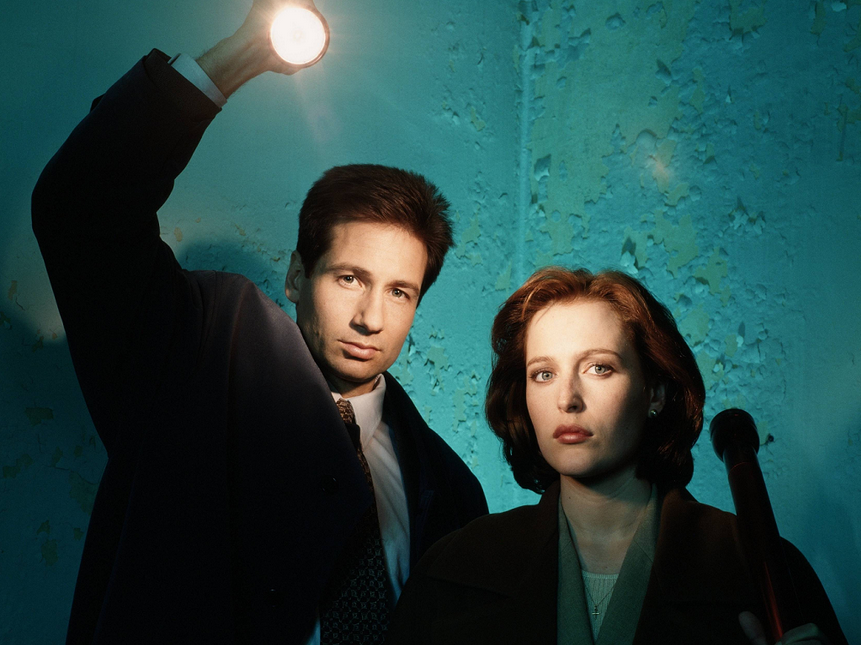 A teaser trailer was released over the summer, but now we have the official, full length preview of what is to come in the world (or worlds) of The X-Files.  If you have never seen The X-Files, you should probably remedy that situation as soon as possible.  All of the original episodes are on Netflix, which makes binge-watching that much easier (“Sorry, Professor, I couldn’t write my paper on racism within the industrial prison complex; I was too invested in watching The X-Files.  May I have an extension, please?”*).  Here’s a quick synopsis of the show:

FBI agents Fox Mulder and Dana Scully are different: Mulder is a believer in the paranormal while Scully is not. Together, they investigate paranormal cases which takes them all the way to alien conspiracies within the U.S. government and even puts their lives and careers at risk. Together, they try to solve the mysteries within the U.S. government, no matter what they have to do, and along the way they try to solve any other case that’s related to the paranormal.

Take it from me– the show is fantastic.  After the first episode, Dana Scully is guaranteed to tie with Olivia Benson for your favorite kick-ass detective.  The episodes range from science-fiction to supernatural-thriller to paranormal-horror, and execute a perfect blend of comedy and drama. 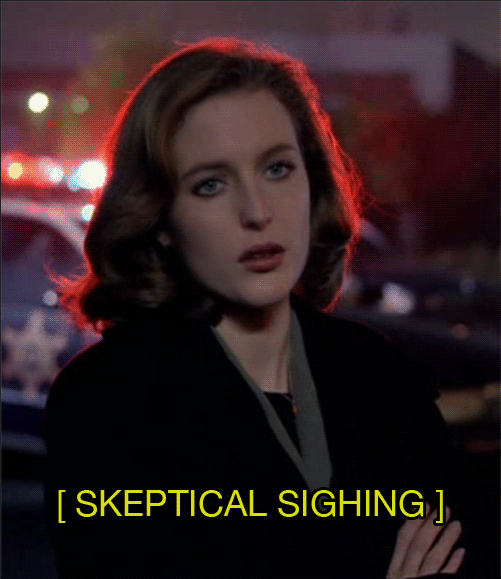 I’ll stop this article before it becomes a love letter to the show, and leave you with the official, full-length trailer for The X-Files:

*Most professors will not accept this excuse.  Use your judgement before using it.