In case you missed it, Martyrs was remade. 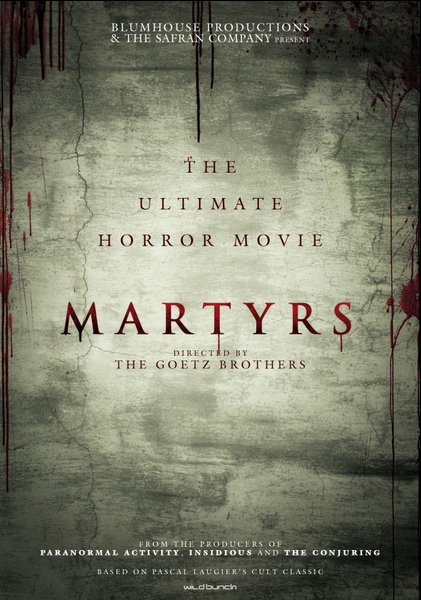 From the Goetz Brothers comes an American adaptation of the ultra-violent 2008 French horror film Martyrs.  The original, written and directed by Pascal Laugier, starred Morjana Alaoui and Mylène Jampanoï.  The film first screened at the 2008 Cannes Film Festival, and has since been associated with the New French Extremity movement.  For those of you who have never heard of Martyrs, here’s a synopsis:

Years after she escaped from an icy torture chamber in an abandoned slaughterhouse, Lucie enlists the help of her closest friend, Anna, to track down the family who tormented her and exact her revenge. But when Lucie and Anna investigate further, they discover that they’ve only scratched the surface of an unspeakably vile secret organization.

The remake stars Troian Bellisario and Bailey Noble, and has been purchased by Anchor Bay Entertainment.  The film will have a limited theatrical and Digital HD release on January 22, 2016, and then a wider VOD, DVD, and Blu-ray release on February 2, 2016.  We don’t have a trailer for the remake at this time, but we do have a few stills and the trailer for the original movie. 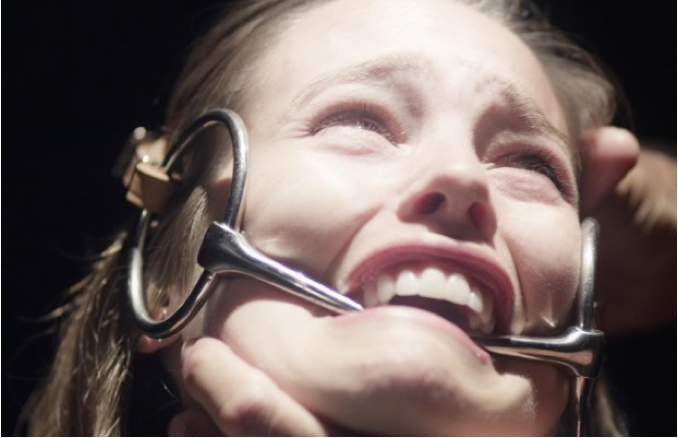 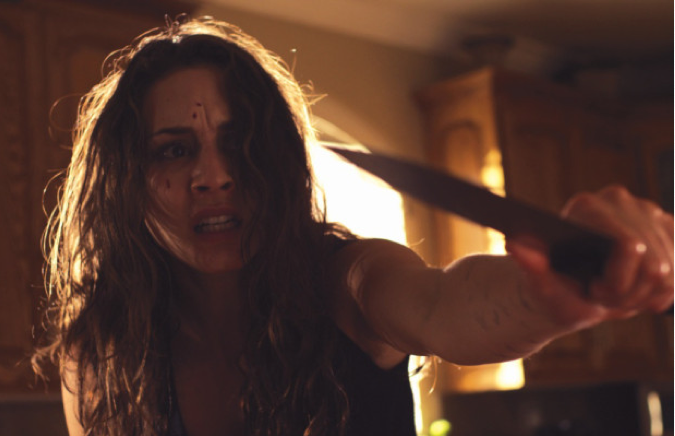