We also have a trailer and and some stills. 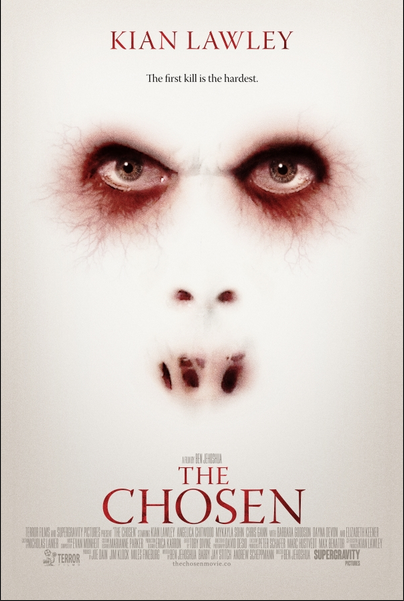 You’re all familiar with Lilith right? There’s hundreds of texts, scholarly articles, and scrolls about her and what she represents in both historical and modern perceptions of religion, women, and sexuality. In a nutshell, she’s one of the first depicted demons and one of the original rebellious women in Judeo-Christian mythology.  The earliest depiction of Lilith is recorded in the Babylonian Talmud, although most scholars believe that she is, at least in part, derived from a class of female demons from Mesopotamian religion.

From the Wikipedia article about Lilith:

In Jewish folklore, from Alphabet of Ben Sira onwards, Lilith becomes Adam’s first wife, who was created at the same time (Rosh Hashanah) and from the same earth as Adam. This contrasts with Eve, who was created from one of Adam’s ribs. The legend was greatly developed during the Middle Ages, in the tradition of Aggadic midrashim, the Zohar, and Jewish mysticism. For example, in the 13th century writings of Rabbi Isaac ben Jacob ha-Cohen, Lilith left Adam after she refused to become subservient to him and then would not return to the Garden of Eden after she coupled with the archangel Samael. The resulting Lilith legend is still commonly used as source material in modern Western culture, literature, occultism, fantasy, and horror.

In accordance with this tradition, Lilith is manifested in Ben Jehoshua’s new horror film The Chosen.  Co-written by Jehoshua, Barry Jay, and Andrew J. Scheppmann, the film explores the oft overlooked Jewish mysticism and weaves a tale of possession, sacrifice, and family:

The film centers around Cameron (Kian Lawley), a directionless 19 year-old destined to never leave his hometown. He is thrust into the role of hero when his 10 year-old niece, Angie (Mykayla Sohn), becomes possessed by the mythical demon Lilith. With only six days to break the demon’s grip on the child, Cameron, with the help of his sister (Angelica Chitwood), must perform the unthinkable task of systematically killing his family members. He must do this in order to rid his niece of the demon and bring peace to his fractured household.

The Chosen (not to be confused with Chaim Potok’s novel of the same name) is now available to stream on Netflix.  Check out the trailer and stills below! 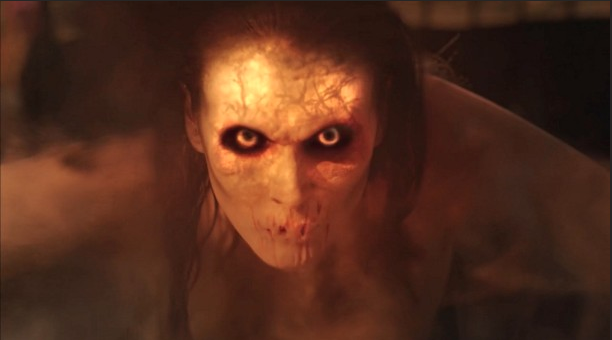 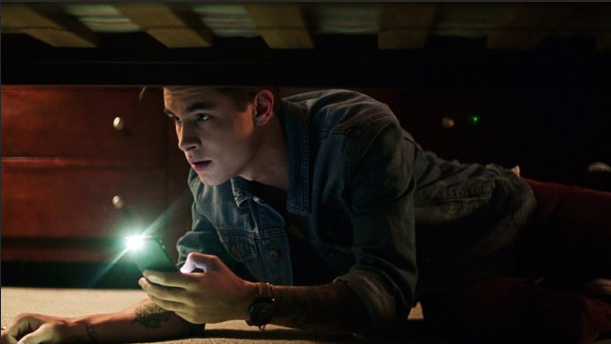 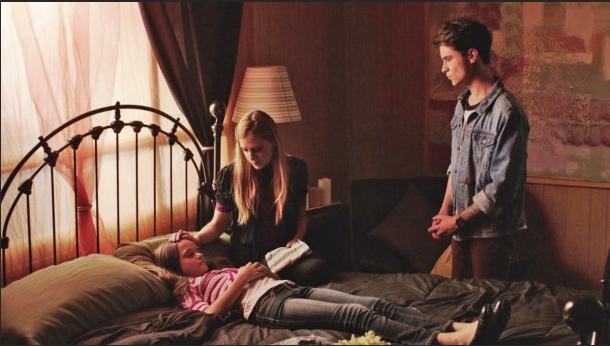 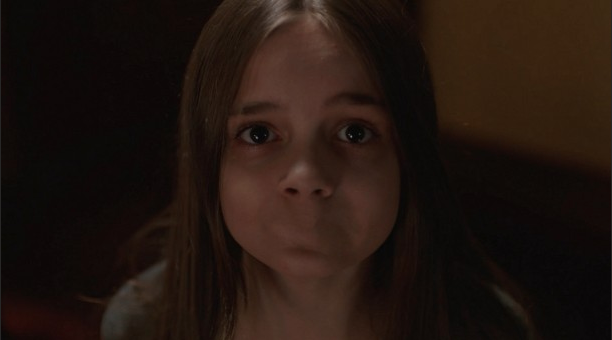