Beware the beast within. 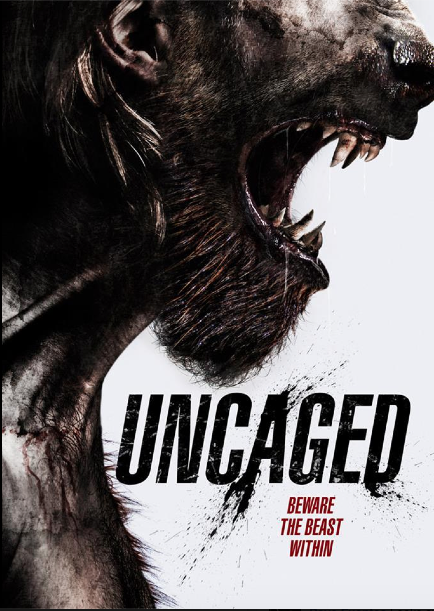 Uncaged is about a “troubled teen [who, after nights of sleepwalking,] straps a camera to himself and discovers a sinister truth.”  I’m guessing that this sinister truth is that he carries the lycanthropy gene, a hereditary disorder which affects about 15% of Americans.