Lars Von Trier is a provocateur. Or he isn’t. I don’t think he thinks he’s a provocateur. These are stories he wants to tell and these are the images he wants to present. His films are challenging and piercing, where he works out his own personal issues. He’s the kind of filmmaker whose films I’m drawn to for their unique artisry but don’t necessarily love. Antichrist, the 2009 shocker starring Charlotte Gainsbourg and Willem Dafoe, is the perfect example of this. Antichrist is an entrancing deconstruction of the harmonious family, made with violent images and violent thoughts. It’s fascinating but distancing.

After the death of their son Nick, the mother She (Gainsbourg) suffers from deep depression. When attempts at psychotherapy fail, her husband He (Dafoe) takes her to the forest to heal with exposure therapy, since she fears nature. In the forest, quite subtly called Eden, She falls into a violent madness and the forest starts to become a hostile place. 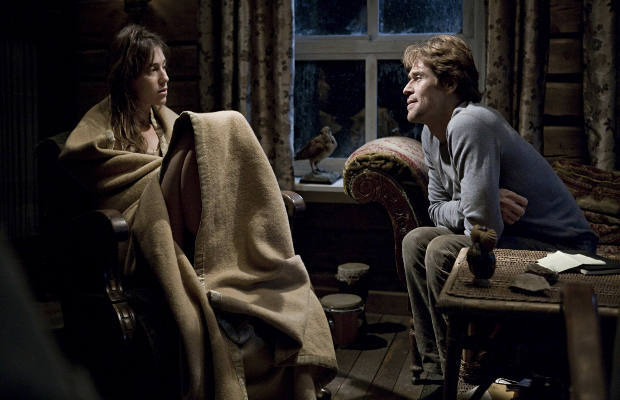 Two grieving parents going into the woods to heal is a nice premise for sweet family drama. This time of year, that would be a perfect film to watch. But through the lens of Lars Von Trier, the film takes on a horrific tone and aesthetic. I wouldn’t call this a straight horror film, but rather a film born from horror. LVT isn’t interested in scaring his audience but depicting emotional and psychological  truths about depression and grief. The film is an artistic evaluation of the mind, and how guilt and grief can consume it.

But the film is open to interpretation and discussion. Some people have seen this film as a religious allegory, with He as the Devil and the boy Nick as the Antichrist. For me, it’s an exercise in how different people experience grief differently,. There’s also the issue of how He is domineering in trying to cure She. That’s a very masculine approach to emotion–find the problem and fix it. But depression, and She’s depression exactly, is a harder beast to define and capture. 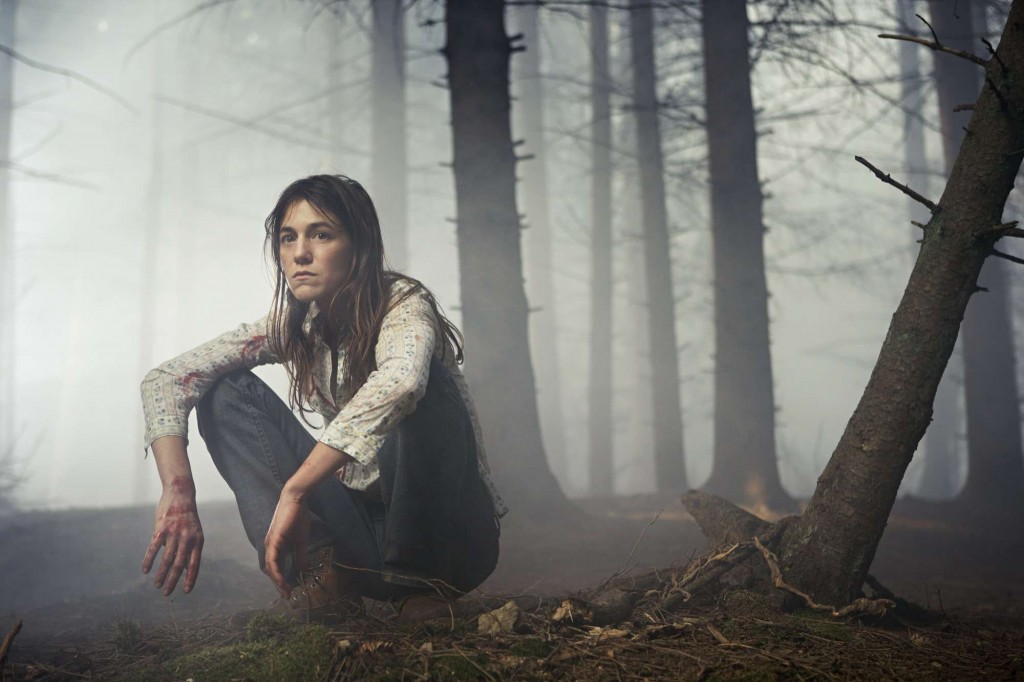 I can see that LVT identifies more with She than He. Her manifestation of depression is so specific–self-loathing, violent, punishing–that it feels more real and authentic. He, on the other hand, feels more like a parody of the “investigating male” seen in other psychodramas with “crazy” women. Some people have said Antichrist is misogynistic, but I think that’s rather oversimplified. Neither character comes off as self-aware or admirable; this film isn’t about that. It’s a swirling madness of hysteria. The acting from Gainsbourg and Dafoe is out of this world. They have such a kinetic and menacing energy, and their commitment is captivating.

Antichrist is a well-made movie. LVT’s direction is stark and bold, his use of music is spellbinding, and the religious allegorical elements give the film a mystical otherworldly vibe. As a writer, his stories are original executions on common themes and ideas. But his films are disturbing and visceral, and hard to watch at times. They’re a challenge, and I find them really hard to revisit. But like most challenging films, it’s a rewarding experience. This holiday season, spend some time with this horrible family.