Who else is excited as hell for this film? 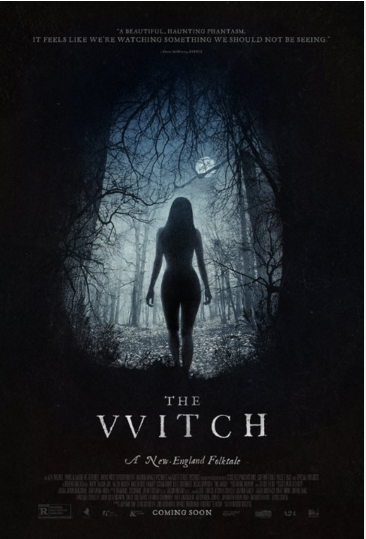 For the past few months, we’ve been reporting heavily on Robert Eggers‘ first feature film about a Puritan family in New England tormented by evil.  The Witch has already garnered tons of positive reviews, was snatched up by A24 Films, and has released broody posters and a chilling trailer.  A theatrical release date was even set for February 26th.

Well, we have some fantastic news for you.  That February 26th date? It’s been changed to February 19th.  That’s right; you’ll be able to watch The Witch a full week ahead of schedule. 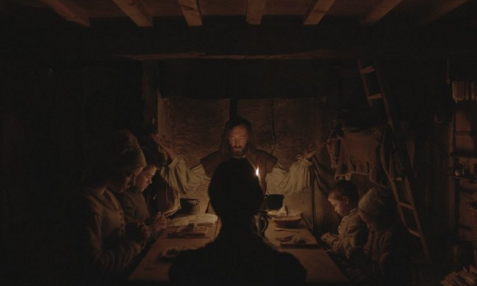 There’s also a new trailer that was released yesterday, titled “Paranoia”.  An appropriate title, especially since the film takes place thirty years before the infamous Salem Witch Trials, of which paranoia was a driving factor.

New England, 1630. Upon threat of banishment by the church, an English farmer leaves his colonial plantation, relocating his wife and five children to a remote plot of land on the edge of an ominous forest – within which lurks an unknown evil. Strange and unsettling things begin to happen almost immediately – animals turn malevolent, crops fail, and one child disappears as another becomes seemingly possessed by an evil spirit. With suspicion and paranoia mounting, family members accuse teenage daughter Thomasin of witchcraft, charges she adamantly denies. As circumstances grow more treacherous, each family member’s faith, loyalty and love become tested in shocking and unforgettable ways.

The Witch stars Ralph Ineson as the family’s patriarch William; Kate Dickie as his wife and mother to his children Katherine; and Anya Taylor-Joy, as Thomasin, their teenage daughter who may or may not be (although is probably not) a witch. 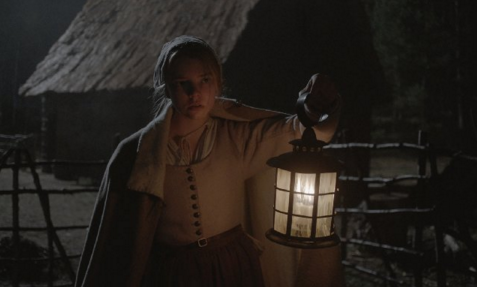 Obviously, the moved-up release date and new trailer is extremely exciting.  February 19th happens to be a Friday, so not only do you have the gift of The Witch, you have an auspicious start to your weekend.  And also a fantastic Date Night activity.  The new trailer features the deep, dark woods, creepy children, and a rather frightening goat.  Check it out!