Who knew Creepypasta could be so scary? 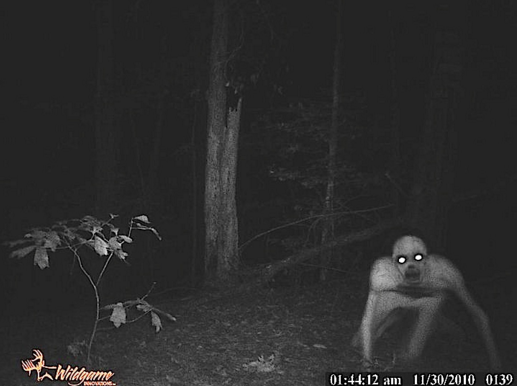 If you’re an Internet veteran, you’ve probably come across some cyber folklore, most of which stems from the site Creepypasta.  If you’ve ventured down that rabbit hole of implausible stories and disturbing photoshopped images, you may have read tales such as Slender  Man, The Russian Sleep Experiment, Jeff The Killer, and of course, The Rake.

According to the lore, The Rake is a murderous humanoid creature from the New York State area, whose MO includes stalking, bloodshed, and general terror.  Some Youtubers have posted videos claiming to have obtained evidence of The Rake’s existence, but like the myriad Slender Man videos, they are certainly fake.

The film surprised me in the best way possible.  The acting is fantastic and the cinematography and visual effects are superb.  In fact, I would venture to say that Rake is so good that it makes you forget about the story’s Creepypasta origins.  Check it out below!