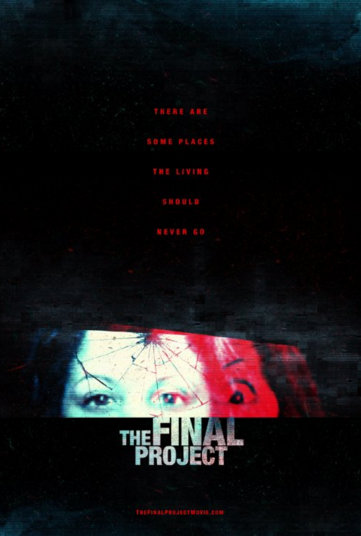 We all know the story: a group of student filmmakers join forces for a final project, they decide to film a documentary about a haunted/ cursed place, they ignore the locals’ warnings about said place for the sake of their art, and terror ensues, all captured with a hand-held camera.

The trailer does a good job of introducing the concept, and includes a scene in the students’ classroom, as well as a scene featuring a local urging them not to enter the property.  The rest of the trailer is dominated by screaming, shaky camera movements, and shots of the plantation (side note: of course a plantation is going to be haunted by angry spirits).

The Final Project will be released February 12th. Will it receive an A+?