Time to break out the holy water.

Fox’s upcoming horror series The Exorcist is well underway, and there have been some exciting new developments since our last post about it.  We have the names of the main cast members, the first still from the pilot, and…an official trailer. 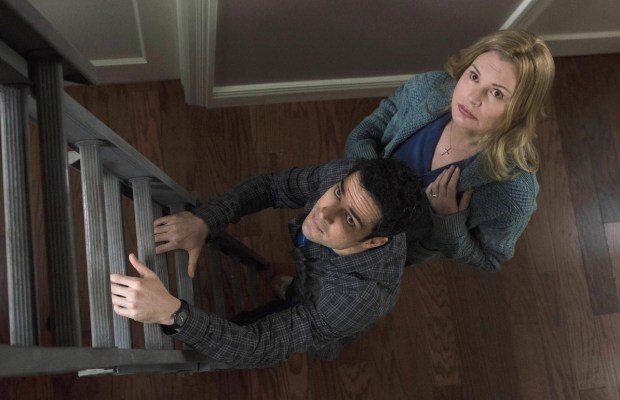 The trailer is pretty great.  It’s dark, moody, and introduces the principle characters: two priests, a religious mother, and her two daughters, one of whom has just come home from college.  There are demonic voices, animals acting up, and frightening visions.