There’s something evil hiding in the woods. 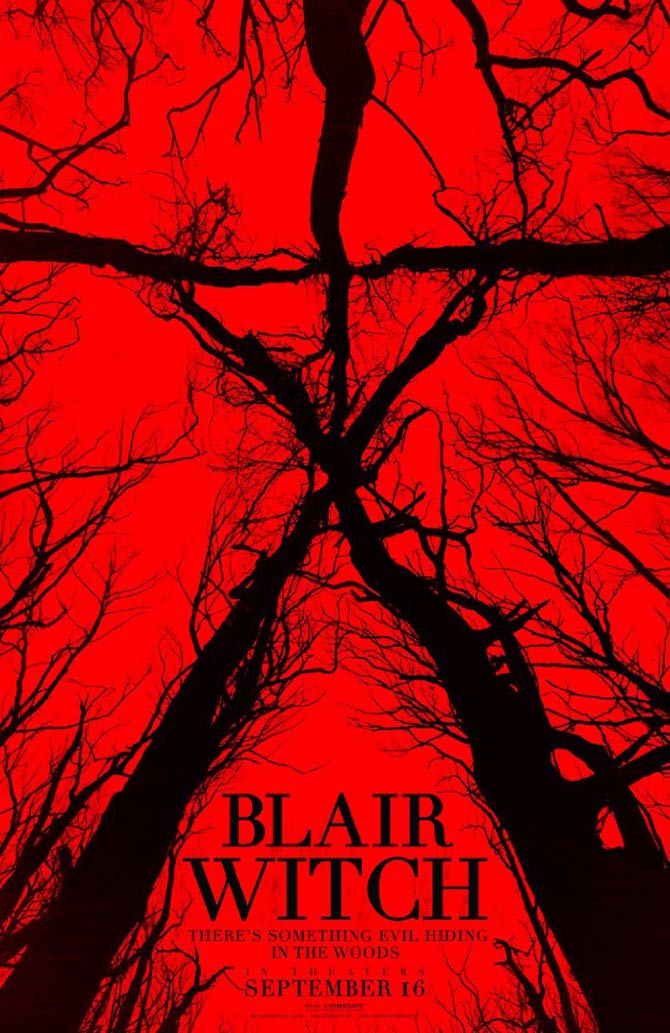 A while back, we posted the trailer for an upcoming movie titled The Woods.  It was dubbed by Bloody Disgusting’s Brad Miska as “one of the scariest movies ever”, and the trailer certainly did not disappoint.  At San Diego Comic Con, it was revealed that The Woods was actually a ruse.  The real title of the new horror film by Adam Wingard and Simon Barrett is Blair Witch.  Furthermore, it’s a sequel to the critically acclaimed and ground-breaking 1999 found-footage horror The Blair Witch Project.

After discovering a video showing what he believes to be his sister’s experiences in the demonic woods of the Blair Witch, James and a group of friends head to the forest in search of his lost sibling.

Like its predecessor, Blair Witch appears to be found footage-style.  A complete trailer was released last week, and it looks absolutely fantastic.  The trailer features footage from the original film, as well scenes of chaos, running in the deep, dark woods, and even those freaky stick dolls from The Blair Witch Project. 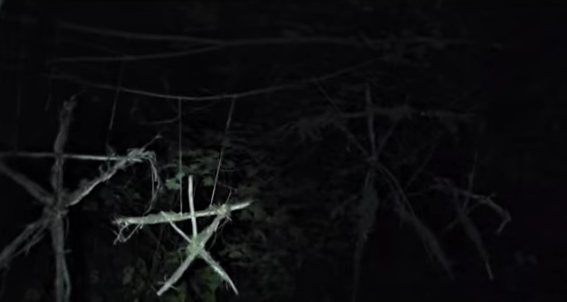 You may remember that there already was a sequel to The Blair Witch Project– the poorly received Book of Shadows: Blair Witch 2, released in 2000.  Thankfully, Blair Witch looks like a much better film, and will not only continue the terrifying tale of the Blair Witch, but also pay homage to the original.