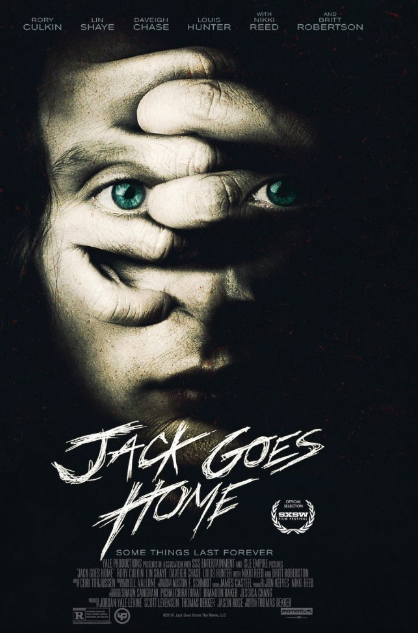 You know those stories you hear about someone dying and then in the weeks after, their family starts to find that the deceased had a ton of secrets? Sometimes they’re relatively benign, but other times they’re dark and life-altering.  Illegitimate children are found, addictions are revealed, and in some cases, evidence of gruesome crimes are discovered.

After his father is killed in a car crash, Jack travels home to Colorado to help nurse his mother (who was injured in the crash) back to health. There, he uncovers long buried secrets and lies within his family history, his parents, his friends and his very identity.

The recently released trailer looks fantastic, and teases chaos, mystery, and the protagonist’s questionable sanity. The psychological horror is scheduled for an October 14th theatrical release.