Who is Jane Doe? 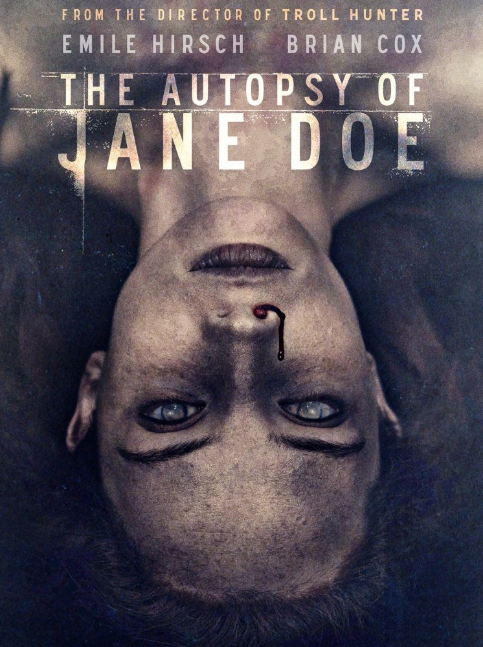 The science behind autopsies is pretty damn cool. By cutting a corpse open and examining its organs, blood, and other bodily fluids, you can determine the cause of death, time of death, and whether or not a criminal investigation needs to happen.

Sometimes medical examiners will find evidence of demonic activity in the corpse, which of course opens up a whole new can of worms.

André Øvredal’s upcoming horror,  The Autopsy of Jane Doe, is about just that.  Written by Ian B. Goldberg and Richard Naing, the film tells the story of

…father and son coroners who receive a mysterious homicide victim with no apparent cause of death. As they attempt to identify the beautiful young “Jane Doe,” they discover increasingly bizarre clues that hold the key to her terrifying secrets.